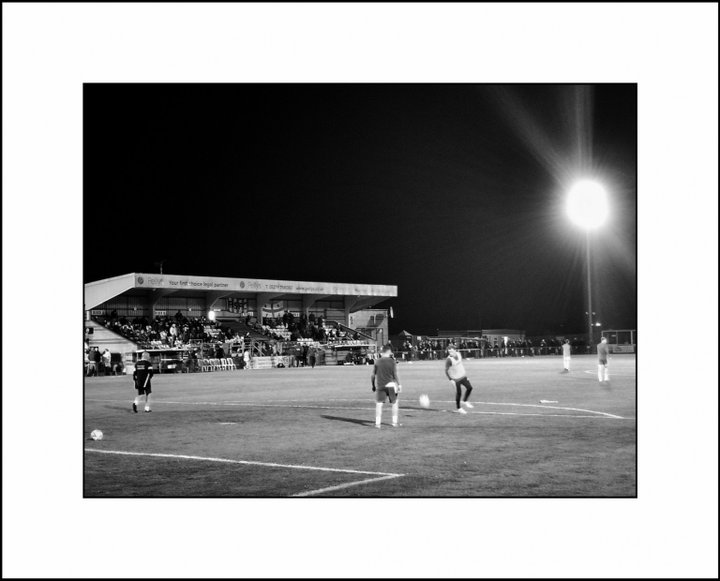 Bishop's Stortford have announced the signing of midfielder Oliver Peters.

Oliver, originally from Colchester, has spent his last few years in the USA, where he has been studying as well as playing with the Frances Marion University 'Patriots,' and he was voted the most valuable player for Georgia Revolution for the 2020-21 season.

Oliver isn't exactly an Isthmian freshman, however. He came through the ranks at AFC Sudbury before departing for the States at the end of the 2017-18 campaign, a season during which made forty two appearances and scored four goals. That was his third year with the Yellows, and he also spent time with Hadleigh United.

'Influential in both boxes, athleticism to go alongside his game understanding and a high level of discipline. He rarely went below or above a seven out of 10 - a coach’s dream to have in the team.'