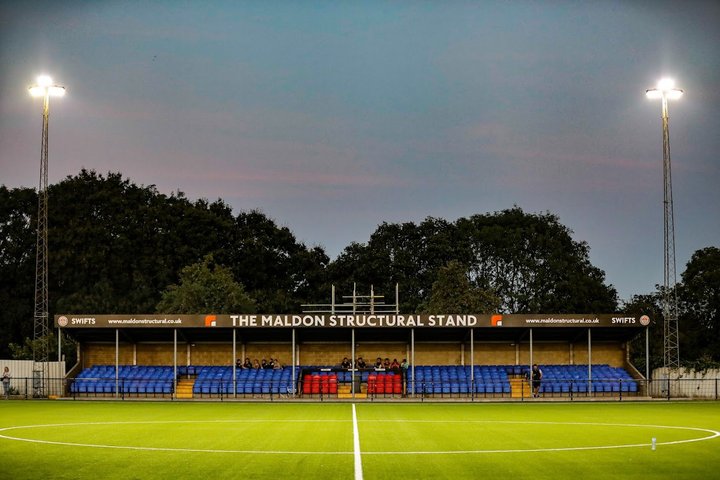 Darren returned to Tilbury in July last year, and since then has made fifteen appearances- seven last season (what there was of it) and eight more this, seeing red in his final match against Dereham Town earlier this month. He also made forty two appearances for the club during a period spanning part of 2018-19 and part of 2019-20, and later went on to play for Canvey Island, making seven appearances towards the end of the 2019-20 season.

In May of 2019 he was announced as a new arrival at Aveley- where he was Danny Dafter's first signing- but didn't make a start at Parkside, heading back to the Dockers before moving on to another previous club, Basildon United, where he played five times during November and December.

Get with the e-programme: 16 October 2021  To entertain, educate and annoy, here are our electronic programmes from the weekend