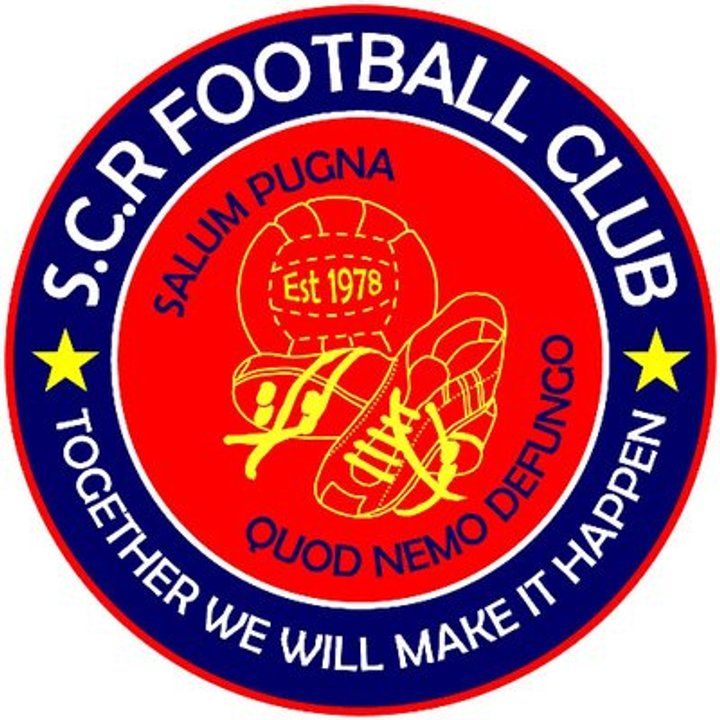 We’re visiting newbies Sutton Common Rovers, who are preparing to start their first campaign in our South Central Division. Gary Brigden is our guide.

We asked supporters of our Pitching In Isthmian League clubs to preview the new season, reflect on the old and predict the final outcome. Their predicted 1-20 (or 22) will be worked into a final table which you will see just before the big kick off. Gary Brigden, formerly a playing Casual, is these days a Common Rover!

There wasn't a huge amount to get overly excited about last season, although we did have a decent, based on previous attempts, FA Cup run picking up a couple of wins, over AFC Croydon Athletic (3-0) and Broadfields Utd (4-0) before being knocked out by Met Police (3-1). Other than that, we had a couple of good FA Vase wins against Southall (4-0) and Kennington (1-1 before winning on pens), but that’s about it.

The league win at Raynes Park Vale was pleasing as we had a stretched squad and fielded five teenagers on our way to a 3-1 win.

Brendan Murphy-McVey has something special about him, cultured on the ball and an eye for a pass; and our skipper Michael Eacott will play a huge role - fantastic shot stopper and calm, imposing presence behind the backline.

We have worked very hard for so long to get ourselves up into step 4, and seeing how previous recent CCL winners have done (Chertsey Town, Westfield etc) we are hoping we can emulate them and consolidate in the division. I would be happy with 15th if I am honest.

Northwood and Hanwell Town away, many great memories of playing at both from my time at Corinthian Casuals (way back in the early 90s). After the last couple of years though it will be great to get out to see football being played, visiting some new places and just enjoying whatever step 4 brings.

There are a lot of new grounds to visit so looking forward to seeing as many of them as possible. Of the ones I have been to before I am always impressed with the developments at Bedfont Sports, the guys there have worked really hard to turn it into what it is now, but probably favourite ground is Westfield - although I remember it from the old days. It's a ground where we always have a good welcome.

We are still relative newcomers to the non-league scene, having only been a Saturday side for 15 or so years, so that real rivalry hasn't built up yet. There are a few sides where the games are always a bit "spicier" - Guildford City, Banstead Athletic and Redhill - but I honestly couldn't say anyone is a rival. We are probably still seen as upstarts who will disappear soon enough.

Enjoy your time with us, have a chat with the fans - we are generally a pretty easy-going bunch - say hello to me, I will be pitchside with the camera and always up for a chat. Oh, and earplugs...

There is plenty of parking at the ground, but unfortunately dogs are not allowed in, so you will have to leave your four legged friends at home.

That's a really tough question, there are a couple that instantly spring to mind. Aaron Bogle our centre back seems to constantly reinvent himself, and just when you think he might struggle to play many games he finds a way to be an ever present, he has made most appearances out of the current squad (238).

Richie Smith, who has been retired for about four seasons, was an absolute gem of a player, quick feet, an eye for goal and seemingly one trick that never failed, no matter how many times he did it.

But it comes down to two, Michael Campbell and Danny Fernandez, both forwards, differing styles but both effective. Importantly for me, both know to run to the camera and celebrate when a goal goes in. Campbell was prolific, but edging it is Fernandez who has fought back numerous times from serious injuries and seems to be improving all the time. Wand of a left foot, and as said, knows how to celebrate.