Pitching In Isthmian Performance of the Month Awards, November 2021 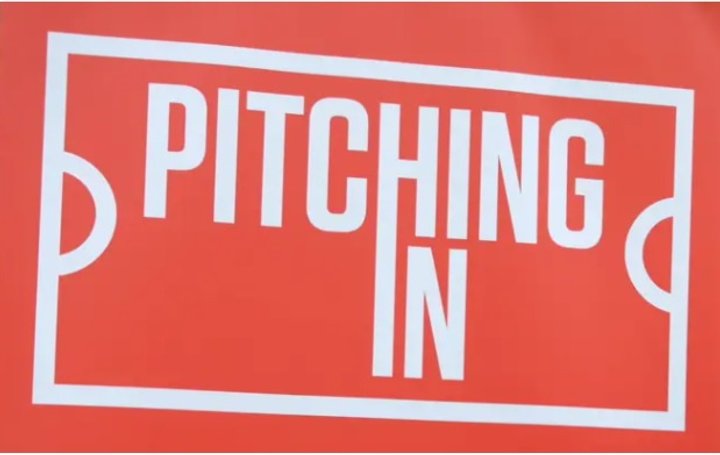 Our League sponsors, Pitching In, also sponsor our Performance of the Month Awards. Here are the winners for November.

We didn’t have a shortlist for the Pitching In Performance of the Month Award’s this month, we had a long, long longlist. So many of our sides had magnificent results during November, in the league and particularly in the FA Trophy. For once, however, we were absolutely unanimous when it came to the winners- so here you go!

Cheshunt have had a rather super November- unbeaten in all competitions- but they saved the best for last. On Saturday they travelled to National League South side Chelmsford City, and goals from Reece Beckles-Richards and Rowan Liburd helped them to a famous giantkilling and a Third Round match against Bishop’s Stortford on the Saturday before Christmas- an excuse to give the Christmas shopping a miss if ever we heard one! Congratulations to Craig Edwards and his Amber band on a fabulous victory.

When Felixstowe and Walton United welcomed Peterborough Sports to the seaside for the First Round of the FA Trophy, Sports were second in the Pitching In Southern Premier Central after winning eleven of their thirteen matches, and were scoring goals for fun. The Seasiders gave no respect to that reputation, and continued their own run of recent giantkilling escapades by defeating Sports two-one, coming back from conceding an early goal to hit back with goals of their own from Henry Barley and Zak Brown. Congratulations to all at the Goldstar Ground.

We had a very large number of contenders for the South Central prize, but it turned out that two of them were Uxbridge, and we would probably have placed them first and second in the list! We considered their exceptional six-two win at Step Three Walton Casuals in the First Round of the FA Trophy, but instead we went for their one-nil win at National League South Chippenham Town in the Second Round- but if you like we’ll just say they are getting half an award for each win (don’t worry, it will come as a whole!).

The transition from Step Five to Step Four can be a difficult one, but Corinthian have adapted to it rather well, and showed just how well on 6th November with victory over promotion favourites Hastings United. Not only did they win, but they came back from the blow of a goal just before the half time whistle to turn the match on its head, Becka-Kah Dembele and Frankie Morgan earning them not only three points but a new accolade- Pitching In Isthmian Performance of the Month winners. Many congratulations to the Hoops.

Pitching In is a Grassroots Sports Investment Programme launched by GVC, the multi-national sports-betting and gaming group which owns Ladbrokes and Coral. The partnership covers all three leagues that make up Steps 3 & 4 of the National Leagues System.

Pitching In has been set up with the objective of supporting, protecting and encouraging grassroots sports in the UK through a range of initiatives.

In addition to financial support, a key focus of the partnership will be to facilitate and encourage members of the community to become volunteers, and do some pitching in of their own. A Pitching In volunteering scheme will be established to link GVC’s Ladbrokes and Coral shop colleagues with their local clubs.

For more information on Pitching In please visit the website here.