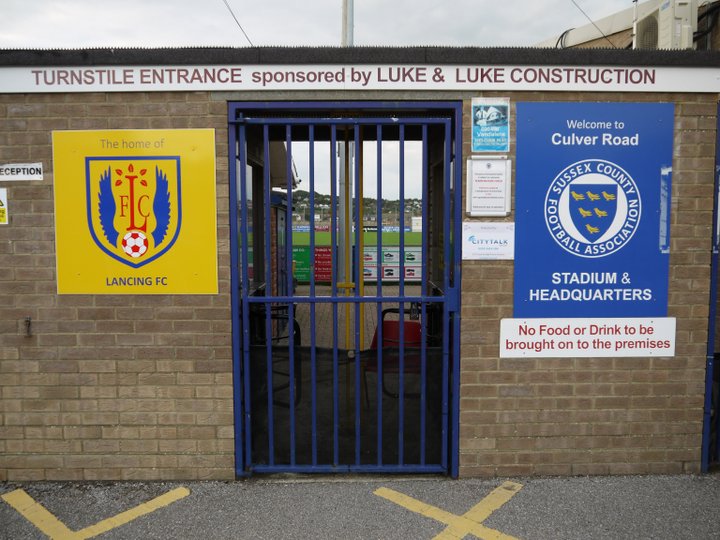 We're off to the Sussex coast once more, this time to Lancing, in the company of Barry Sutton

We're asking fans from each of our clubs to answer a series of questions about the past, present and future- and to predict the final league table for 22-23. We’re off to Culver Road, where Barry is our willing guide.

1. Thinking about last season, what were your highlights?
Obviously the final two games – Whitstable away and the play off against Newhaven – were both real highlights to keep us up but the real highlights for me were visiting new grounds and meeting some lovely new people. Having a few words with Herne Bay assistant manager Tim Dixon was a real highlight as I used to really enjoy watching him play when I was a regular Dover supporter.

2. Moving on to your current squad- which players do you think will make a big impact during the 2022-23? 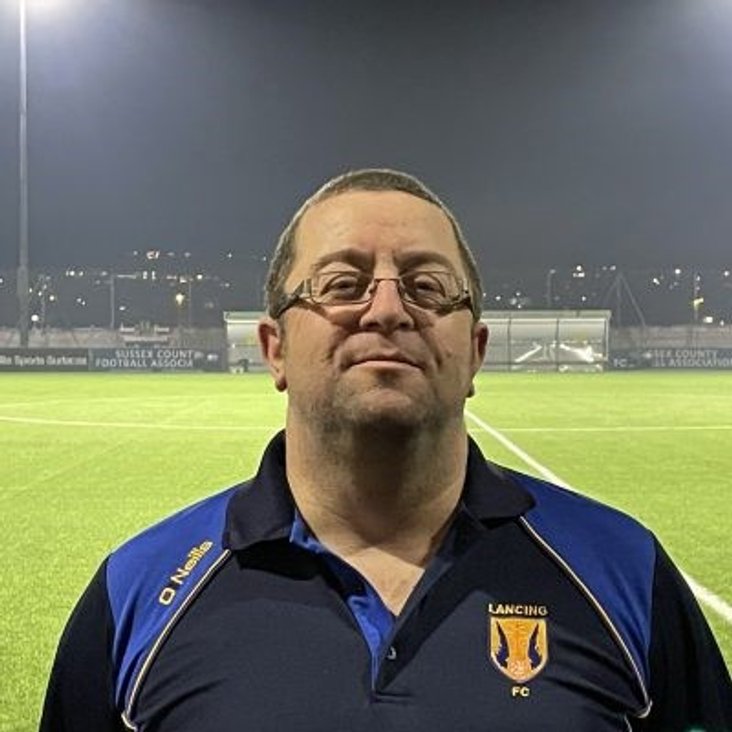 We’ve kept some really key players from last season who will make an even bigger impact with a season’s experience behind them and we’ve made some really good signings as well but, judging by pre-season, Reece Hallard looks like a quality signing.

We’re a better team than last year but the league looks tougher as well. I think mid-table seems realistic but we’re building steadily as we look to establish ourselves. Being located between Brighton and Worthing means we face an uphill battle to attract supporters but we’re slowly growing our fan base as we look to lay down solid, sustainable foundations.

5. What is your favourite Isthmian away ground?
The above two for the burgers but also Ramsgate which was a very impressive ground with a great family atmosphere.

We had some great fan banter with the Chichester supporters last season which we all enjoyed. The rivalry with them, based on our locations, has always been a friendly one

Visit the Naaz Indian Restaurant and The Stanley Public House before or after coming to see us – both excellent local establishments.

Alex Bygraves, former club captain. The sort of player who would put his head where other players wouldn’t put their feet.

9. Who do you predict will finish in the top five this season?

Thanks Barry- right, who's next? If you'd like to represent your club, email Ian at townsendaround@gmail.com and he'll be in touch shortly.