Police and Terrors pick up silverware 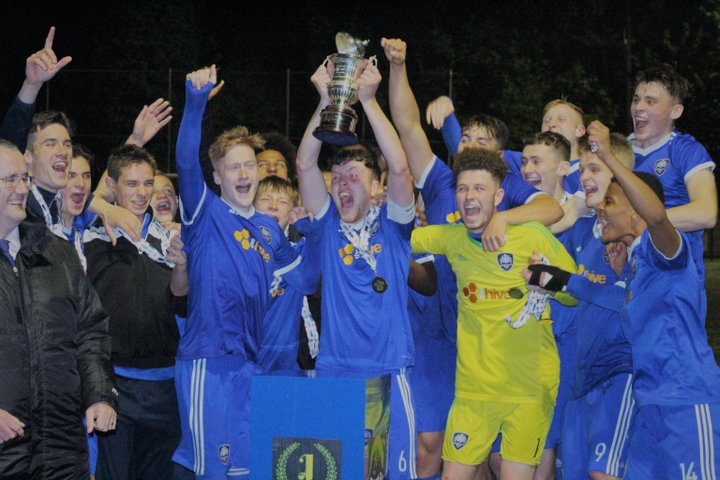 The residents of Imber Court and Imperial Fields are celebrating this week!

We've given out a number of trophies this week, and the latest two went to Metropolitan Police Under 18's and Tooting and Mitcham United's Under 23's Development Squad.

Firstly, on Wednesday night at Parkside, home of Aveley FC, The Terrors took on Bowers and Pitsea in our Development Champion of Champions Final. Bowers were the winners of the North Division title (just like their first team), whilst Tooting had picked up the South Division Crown. The Final was rather one-sided, the Terrors racing into a four-nil lead before the break, and although Bowers pulled two goals back in the second half United made it five-two just before full time to take the trophy.

Then, last night at Whyteleafe FC, we had the Youth Champion of Champions Final. Croydon FC made a very short trip down the A22, whilst Met Police made a slightly longer trip around the M25, and it was our young boys in blue who took the lead just before the break. 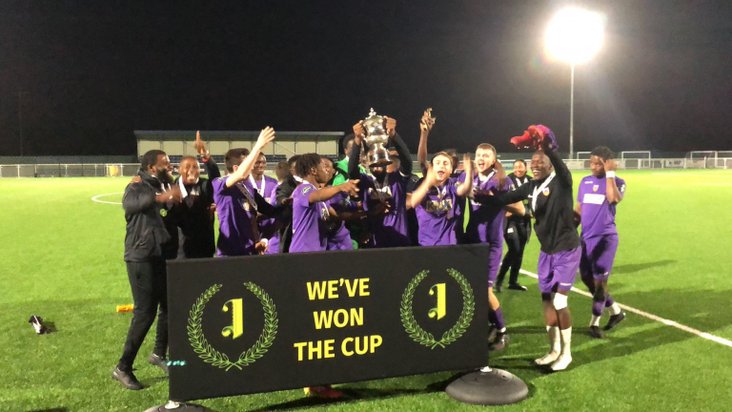 Midway through the second half the Trams got an equaliser, but that just spurred Met to greater efforts, and they managed three goals in the last ten minutes to run out four-one winners.

Many congratulations to both of our victors! Our headline image shows Met Police with their trophy, image courtesy of Lee Ludlow, whilst our second image shows the Terrors celebrations, courtesy of the Official TMUFC Facebook Page.

 Angels go One Step Beyond! Tonbridge Angels travelled to Metropolitan Police in our Super Playoff Final. It was a step too far for Met, one step beyond for our Angels.

Bostik Supporters Predictions 2018-19: South East Division-the outcome!  Back in the summer, we asked supporters from each of our clubs to predict the outcome of the season. How did they do? It's time to find out!