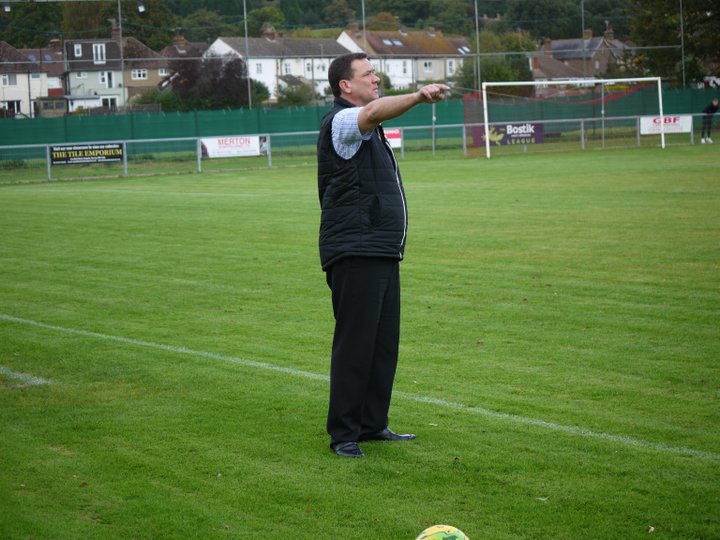 South Park have announced that manager Malcolm Porter will be leaving his role at the end of the season due to his 'increasing business commitments.' Porter, who has been with the club as a player, coach, Assistant Manager and Manager for eighteen years, will still be involved as a director- but informed the committee a few months ago that he may not be able to continue beyond the end of the season, and confirmed his decision last month.

'It is with great sadness that we announce Malcolm's decision to step down as first team manager of South Park. He has been an integral part of this club's progress over the past 18 years and is a very popular figure. His drive, enthusiasm and motivation along with his ability to get the very best out of players has helped us get where we are today. The committee fully understand his reasons for stepping down and were aware of his new business venture- and we wish him well in that.'

'I have been fortunate enough to have been part of the fantastic journey the club have been on both on and off the pitch over the past decade, and I am proud of the partnership that I have built with Joe McElligott. We have achieved many things together in a short period of time- promotions, winning two cup finals, reaching the second round of the FA Trophy and the 4th Qualifying Round of the FA Cup, as well as establishing ourselves in the Bostik League. I would like to thank all the players, parent supporters of the players, supporters, volunteers, committee members and those who I have worked with across multiple management teams.'

The club will be accepting applications for the First Team Manager vacancy with immediate effect. Please email Club secretary Nick Thatcher on spfc1897@hotmail.com to express your interest.

Fantastic Four!  Planters give themselves hope, Urchins confirm the title, and it’s advantage Billericay and Carshalton in the Premier and South Divisions.