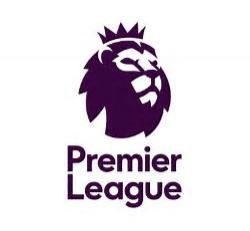 Funding to be provided over the next four years

The FA have welcomed the £100m of additional funding which the Premier League yesterday confirmed it would provide over the next four years, to support areas of the football community particularly vulnerable to Covid-19, including over 1,000 clubs in the National League System and women’s and girls’ football.

“This increased funding from the Premier League will provide vital support for local football clubs and facilities across the country. These clubs are often the bedrock of their community and run by volunteers who have gone above and beyond in the last year. We thank the Premier League for their positive action which will help the pyramid get back on its feet.”

The Pitching In Isthmian League are delighted that the Premier League are providing further significant funding, which should benefit our clubs.

Pre-season Hawks!  Hawks all set for the summer