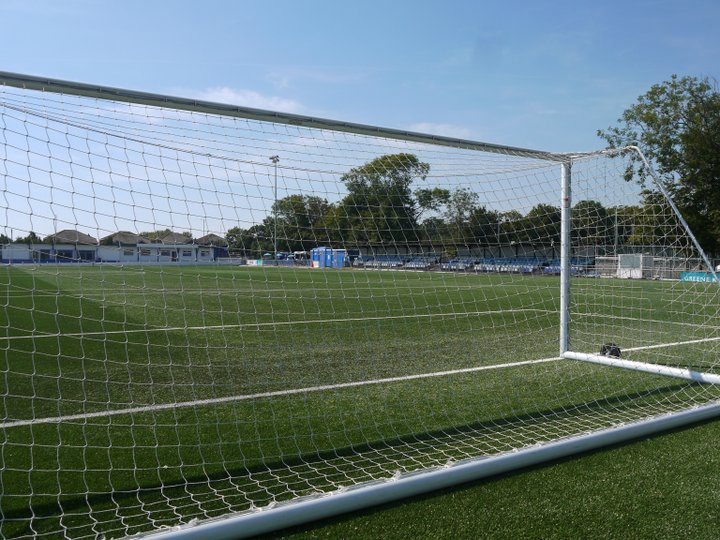 Margate midfielder Reece Prestedge recently announced that he had pulled on his boots for the last time.

Reece joined the club for the 2019-20 season, moving to Hartsdown Park from Welling United. He previously worked with manager Jay Saunders at Maidstone United, and also played for Bromley, East Thurrock United, Cheshunt and Bishop's Stortford, amongst others.

He made twenty nine appearances for the Blues in his first interrupted season, and another eleven before last season crashed to an end, but whilst he may not make any more he has agreed to stay with the club as a coach.

“I am pleased and excited to have Reece involved in the club for the upcoming season. He is a player I have known for a long time, he’s a character I want to keep involved with what we’re doing here and he is a person I trust and believe can offer us so much off the pitch.

Reece’s experience lends itself perfectly to having a successful career as a coach. He knows the boys, likes the club so it made great sense to offer this opportunity and I know Reece will thrive in the role. I may well sneak in some player registration forms too, so that’s an added bonus!”