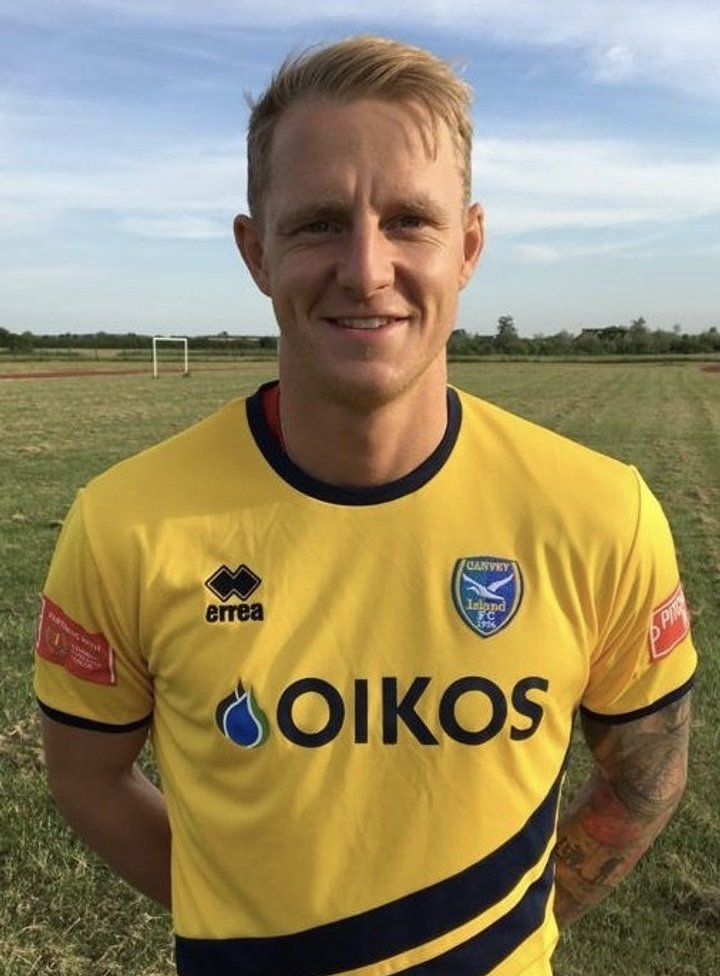 Striker Matthew Price has signed for Canvey Island after departing Coggeshall Town. Matt got three goals in ten appearances during his one- extremely truncated- campaign for the Seed Growers.

Price will be looking for a 'normal' season after also having a rather difficult 2019-20. He started the campaign at Heybridge Swifts, saw his time hampered severely by illness and injury, moved to East Thurrock United for a while, and then headed back to Scraley Road to finish the campaign.

He scored twenty two goals for Swifts in 2018-19, and thirty six the season before (half for Brentwood Town), winning the Golden Boot. He previously played for Horsham and Tooting & Mitcham United.