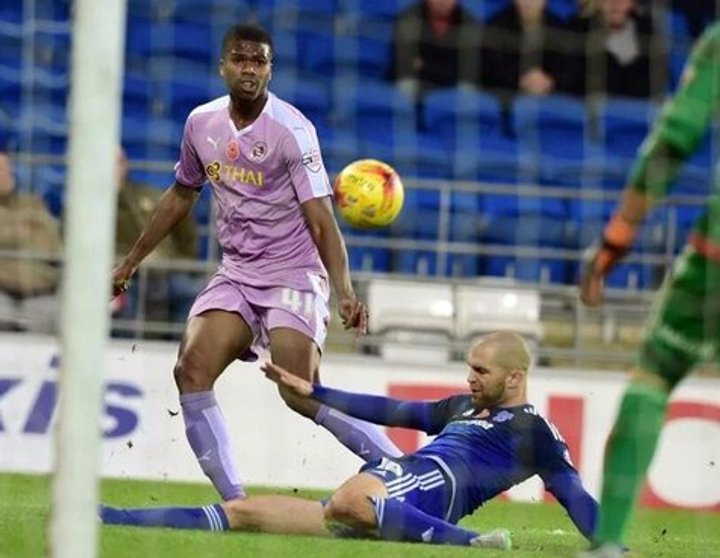 Billericay Town have congratulated Rowan Liburd on making his professional debut for Reading only months after securing his dream from the Ryman League to the Championship.

The 22-year-old came on as a 64th minute substitute at Cardiff City last Saturday, less than five months after signing a two-year development contract at the Madejski Stadium in July for Royals manager Steve Clarke.

Liburd, pictured in action during his side's 2-0 reverse in Wales, scored 22 goals for the Blues in the Ryman's top flight last season. Just 11 months ago, he was turning out for Thamesmead Town after breaking his arm and being loaned out by the Essex club during his recovery. 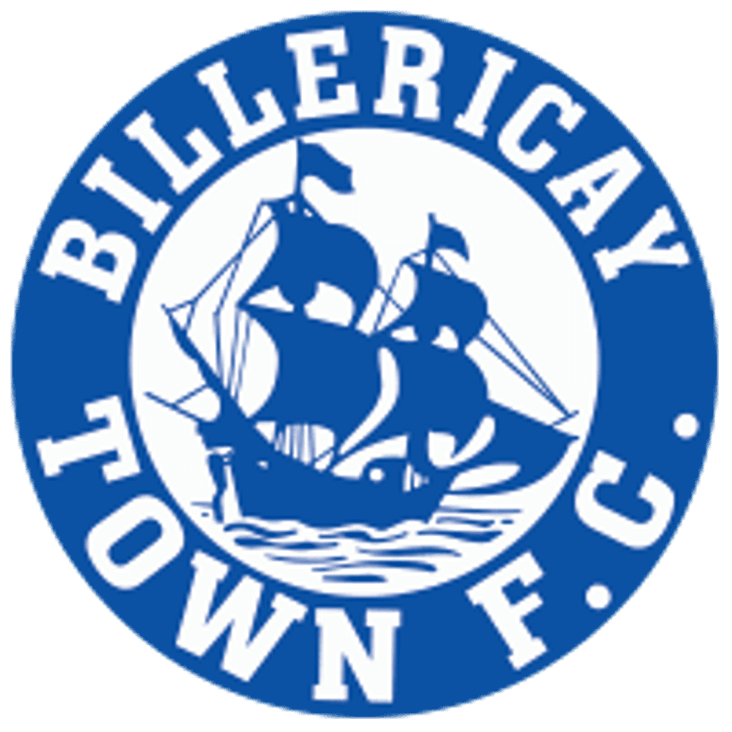 Having failed to win a contract at then League Two Southend United in the summer of 2014, he made his Championship debut in front of more than 15,000 supporters.

Congratulating Liburd, a Blues spokesman said: "He joked that it was the quickest 30 minutes of his life. Well done Rowan, we are all very proud."

After making his debut, Liburd told the Southend Echo this week: “I have been in the match day squad three times but haven’t made it on so I was delighted when I got the call against Cardiff.

"I am just keeping my feet on the ground keeping humble and I hope I can push on.”

 Enforced break suits Brady Leatherhead manager Richard Brady has told fans he is happy his side is on an extended break from Ryman Premier action.

New arrival is no apprentice!  After starring on The Apprentice on Wednesday night, Ryman Premier leaders Dulwich Hamlet did their title hopes no harm on Thursday when they signed Margate striker Ryan Moss.