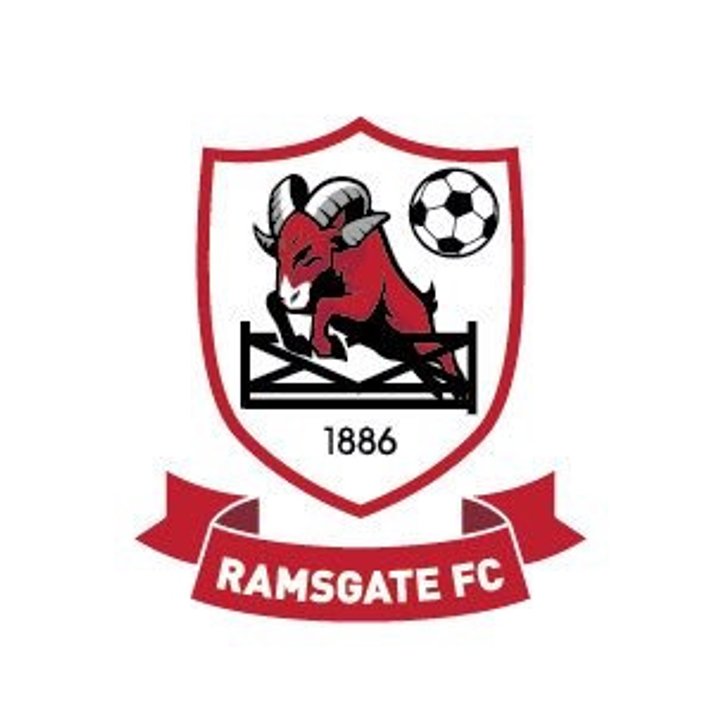 From United to the seaside for Prescott

Lee made thirty eight appearances for the Nuts and Bolts last season, as they battled for supremacy with Hastings United at the top of the South East Division. He scored in two victories over Hythe Town- we're sure the Rams would like to see a repeat of that in 2020-21- and in a win at Whitstable Town (ditto).

“Lee boasts plenty of experience at this level and he will be able to help us achieve what we want to achieve next season, without a doubt.”