Reid is right for the Wasps! 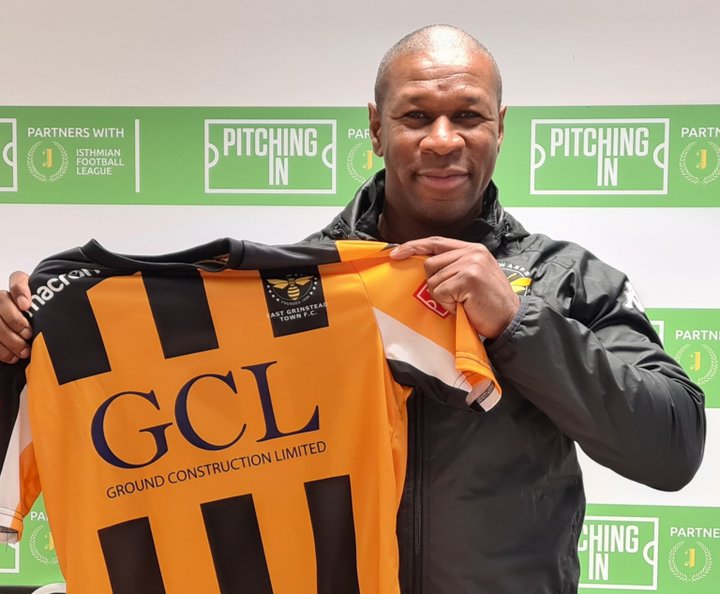 East Grinstead Town have this morning announced a surprise manager change, as Leigh Dynan has had to step down due to work commitments. His replacement is former Wasps player- and, of course, successful Westfield manager- Tony Reid.

Tony left the Woking Park club after steering them to a promotion and a playoff campaign, with the club once again in the playoff positions when 2019-20 came to an early end. He inherits an East Grinstead Town side who were in third place in the South East Division when last season came to a very early end, unbeaten and with a game in hand over the leaders.

“East Grinstead has always been a club close to my heart because I had such an enjoyable time there as a player. “I’m thrilled to get the opportunity to return as manager. I know Leigh well and he did an outstanding job and I hope to build on the foundations he put in place. The hard work starts now but I’m really looking forward to the challenge.”

He will be assisted by Martyn Lee, who was his number two at Westfield.

Leigh explained that his departure was unavoidable:

“I’m really sad to be leaving because I have had a very enjoyable time at the club despite all the problems we’ve all had to deal with in the last year or so. But my catering business has grown substantially in the last year and I simply do not have the time the job deserves. I know Tony well and felt he would be a great fit and I’m delighted Richard and the committee agree. Hopefully I’ll be able to come to some games next season and I wish Tony and the club every success. I’d also like to thank them for giving me the opportunity to manage such a good club.”