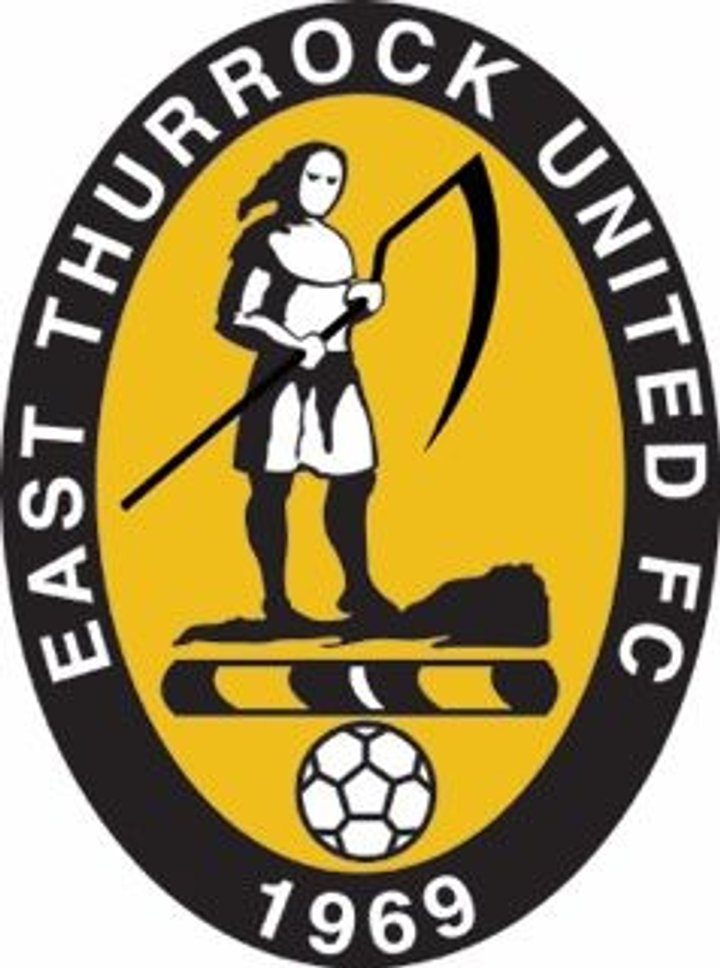 East Thurrock United have added to the ex-Dartford contingent at Rookery Hill by bringing in striker Andy Pugh.

Pugh began his career at Gillingham, and has played for a number of current Isthmian League clubs, including Folkestone Invicta, Histon, and Grays Athletic- although they weren't all in our league when he pulled on their shirts. He moved to the Darts, initially on loan, from Cambridge United- signing permanently at Princes Park when Cambridge released him after winning promotion back to the Football League via the Playoffs.

The Rocks will hope that he is as prolific in their colours as he was in the white of Dartford, where he scored a goal every three matches on average- and perhaps would have got more, however he missed almost the entirety of last season after a horrific double-fracture of his leg in a pre-season friendly against Colchester United- an injury so severe that Dartford fans even organised a benefit for him.

Defences in the BetVictor Isthmian Premier are about to find out just how fit he is- although Merstham tomorrow won't be the first to face him, as a prior commitment keeps him out.

 Bognor get a Brazilian We're waxing lyrical about their new midfielder

Cray capture a couple of centre-backs!  Wands bring in a defensive duo