Romford take the first steps on the road to home 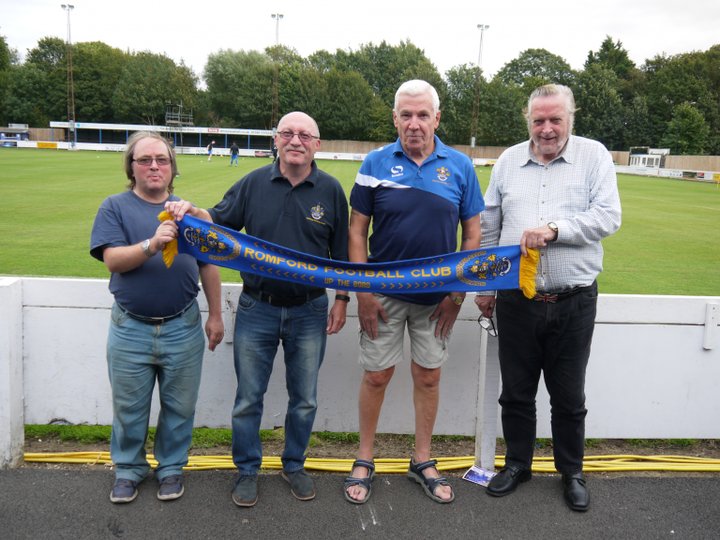 Perhaps Boro are about to end their period as nomads

Romford FC have been wandering nomads for more years than many of their supporters can remember. When the original club folded in 1978 they had already said goodbye to their Brooklands home, and since reforming in 1992 they have played in so many different locations that anyone who can name them all would probably be in the running to be a Mastermind champion. But now, just perhaps, the end of the road is in sight, as following a fund raising drive the club have confirmed that they have submitted plans for a stadium of their very own.

Around nine years ago the club submitted planning permission to build a ground at Westlands Playing Fields, but complications meant that the permission- which was granted- expired before it could be used. The new site is again Westlands, and club officials have asked supporters to lobby their local councillors and MP to support the club's ambitions.

For more information, please read this article from the Romford Recorder.

 Get with the e-programme: 13/14 October 2018 A round up of the electronic programmes from the weekend

Non League Day brings drama, joy- and bumper attendances. It’s our round up!  More than 1300 at Worthing and over 800 at Tonbridge on a day when we celebrated the best of our beautiful game