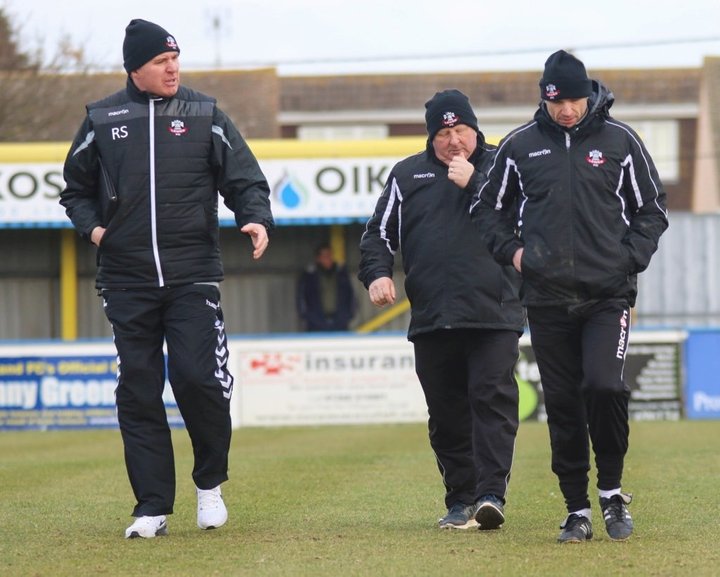 Darren Freeman and his touchline team of Ross Standen and Tony Coade have signed new one year contracts to lead Lewes back into the Ryman League's top flight.

The trio, pictured, committed their futures to the Rooks for the 2016-17 Ryman South campaign after former Brighton favourite Freeman arrived last October as the successor to Steve Brown at The Dripping Pan.

Despite failing to save the club from relegation, the club's board were impressed with the way Freeman and his staff overhauled and galvanised the squad while retaining the vast majority of their players and adding some impressive new signings this summer.

In a statement on the East Sussex club's website, Lewes chairman Stuart Fuller said: “Darren, Ross and Tony have made a massive impact since arriving at The Pan last year and I believe we have one of the best managerial teams in Non-League football. 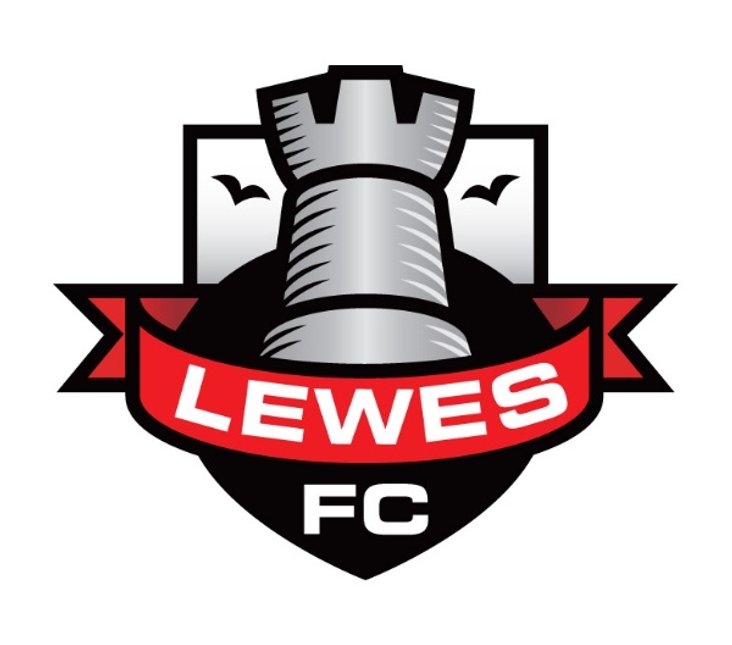 “I’ve been impressed by the way they have approached the job with enthusiasm, drive and professionalism. It is a real pleasure to work with them and all of their hard work will pay off, of that I am sure."

He asked: “I’m very excited for the start of the new season with the squad we have built, and now with an excellent management team who we believe are here for the long-term.”

Freeman was delighted to put pen-to-paper at a club he left to join only a few weeks after taking over at Peacehaven & Telscombe.

“The board have shown a lot of faith in me, Ross and Codge, and we’re delighted to sign for next season,” said the Lewes manager. “I’ve had a couple of job offers from clubs in a higher division in recent months, but staying here at Lewes was a no-brainer.”

The 42-year-old added: “Our main priority is to get back to the Ryman Premier, but long-term we want to put this club back into the National League. Now we can’t wait for the season to start again.”

 Promotion target for pioneers Enfield Town are looking forward to reaching their next milestone as the country’s first supporter-owned football club after the Ryman Premier’s Towners celebrated their fifteenth birthday on Thursday.