Rooks to take on Red Devils! 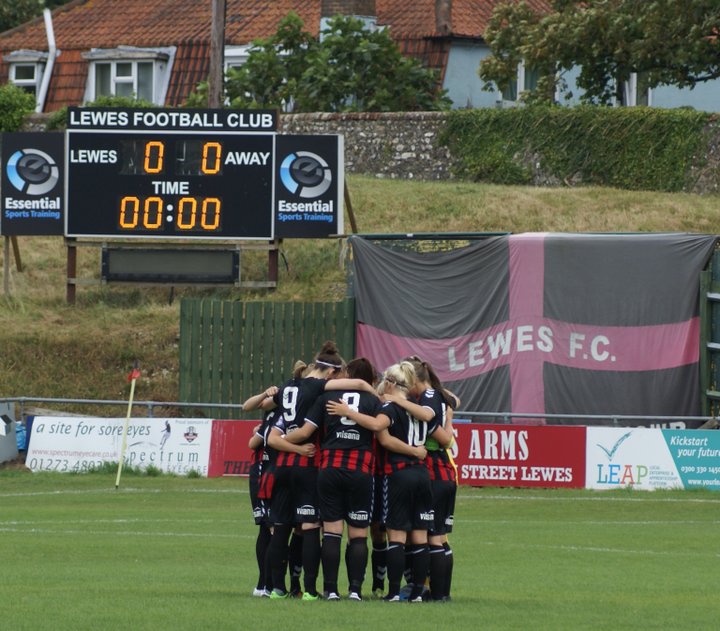 And no, we don't mean Crawley Town!

Less than a year since the club announced its Equality Football initiative, whereby both men and women's teams were allocated equal funding, Lewes CFC has been in celebration mode today as it has been announced that the Women's side has been placed in the new FA Women's Championship for next season. This means that both male and female sides will be elevated by one level when the new campaign kicks off, after the Men's side came second in the Bostik South Division.

Manchester United Women will be joining them, as will Leicester City, Sheffield United, Aston Villa and Millwall, amongst others.

“To say we are elated is an understatement. This is the culmination of years of hard work on and off the pitch.

The effort that went into the application was immense and I’d like to thank everyone who was involved in that. We now look forward to a new, exciting chapter for the club.”

Isthmian Archive- now updated with last season's stats  Have you visited our archive section? If not, you're missing out!