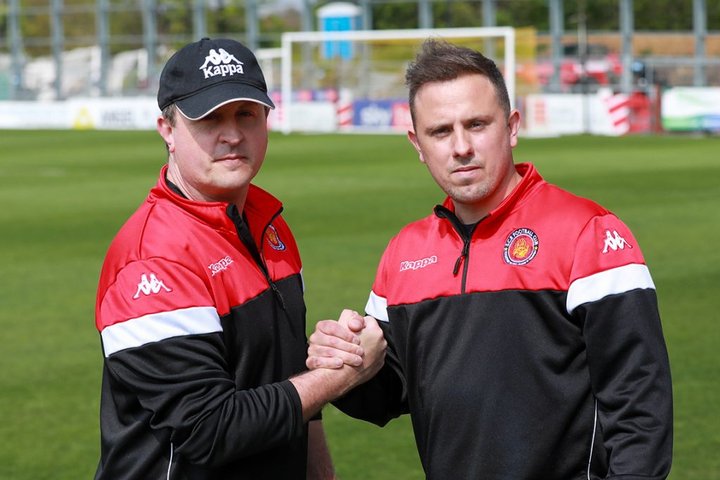 Sutton Common Rovers have promoted Lee Flavin to a role as joint manager, whilst allowing him to keep his boots! He will also have a playing role for the forthcoming season.

Midfielder Lee played for the likes of Dagenham & Redbridge, St Albans City, Hampton & Richmond Borough, Bury Town, Leiston and Harlow Town, and started last season in a player/coach role at Coggeshall Town before his move to South London. He was also Player/Assistant Manager with Hertford Town and Ilford.