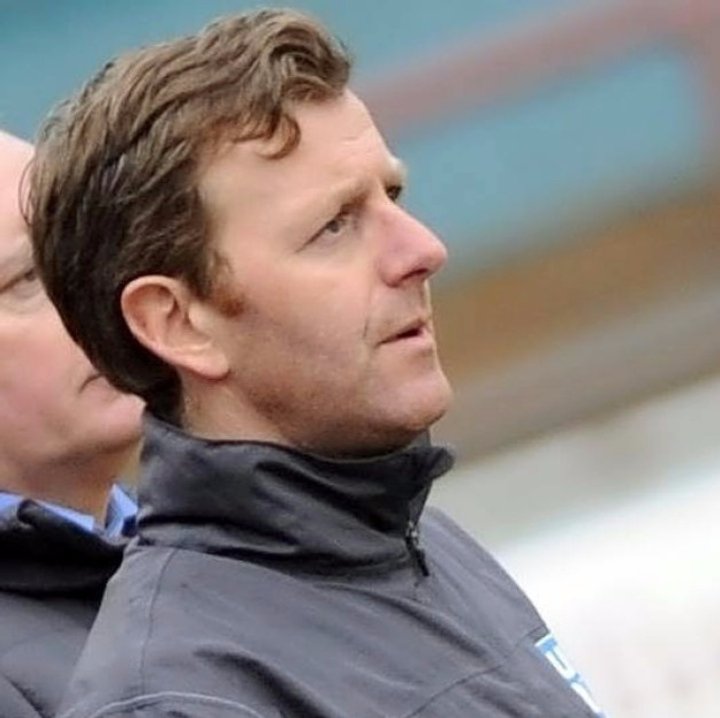 The 44-year-old, pictured, was named as the successor to former Blues boss Simon Lane, 24 hours after his departure from the Harry Abrahams Stadium on Sunday.

After leaving the National League club in May 2011 he returned in June 2011 as assistant manager to Alan Devonshire before leaving last summer. 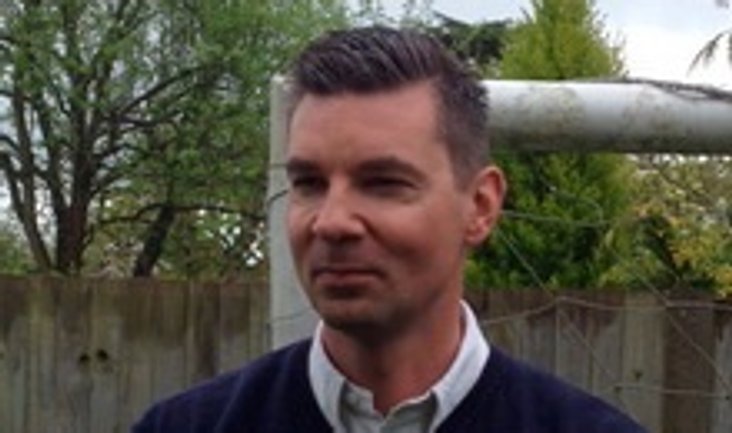 In a statement released by the club announcing the early appointment, Wingate & Finchley chairman Aron Sharpe revealed that he had been keeping an eye on the coaching career of Rowland who earned the first of his 19 caps against Latvia in 1993 while playing for West Ham and retired from international football in May 1999.

Sharpe said: "Keith is someone who interested me since he was Rod's assistant at Aveley. I am more than surprised that he was available as he should be coaching at a much higher level with his CV and his ability.

"My job here is to look after the best interests of the club and ensure that we continue to punch above our weight. I believe that we have made an appointment that will benefit the club and I look forward to working with Keith as do all of the directors and members."

Lane stood down as manager and director of football following talks with club officials who thanked him for his services. The former first team coach at National League South side Maidenhead United was appointed in April 2015 as the successor to David Norman. He left the club in eighth spot in the Ryman's top flight and three points off the play-off places.

Rowland will take charge of first team affairs for the first time on Tuesday night when the Blues head to Enfield Town in the quarter-finals of the Alan Turvey Trophy sponsored by Robert Dyas.

Signing up for a secure future!  Nearly a decade and a half after rising from the ashes as the country's first phoenix club, Enfield Town have celebrated New Year 2016 by signing a long lease on the Ryman Premier club's Queen Elizabeth II Stadium.