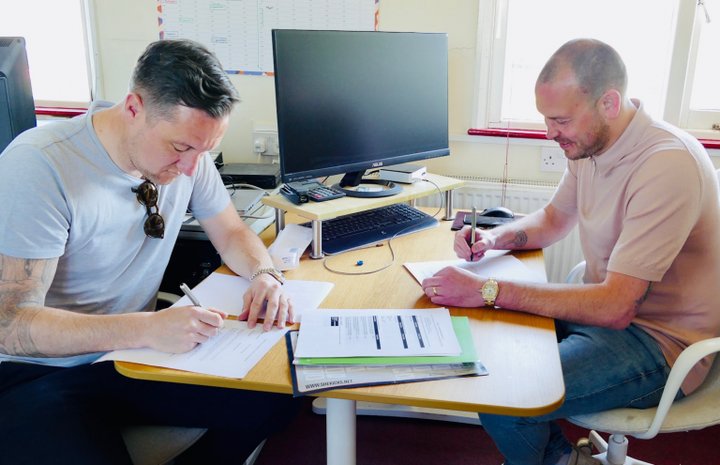 Former Cray Wanderers boss takes over at the Dripping Pan

Lewes have announced that their new manager is former Cray Wanderers boss Tony Russell. Former Wands Assistant Manager Joe Vines will accompany Russell to the Dripping Pan, ensuring that the duo who transformed Wanderers over seven seasons will be reunited in East Sussex.

Lewes have been searching for a new Chief Rook since the departure of Hugo Langton last month- coincidentally on the same day that Russell and Vines left Hayes Lane.

“Tony is an outstanding manager, with one of the best track records at our level over the last few seasons. There won’t be many who haven’t admired the way Cray Wanderers have played in that period and we look forward to Tony and Joe bringing their style of football to the Dripping Pan. Our ambition is to be playing Step 2 and we believe Tony and Joe will build the platform to get us there”