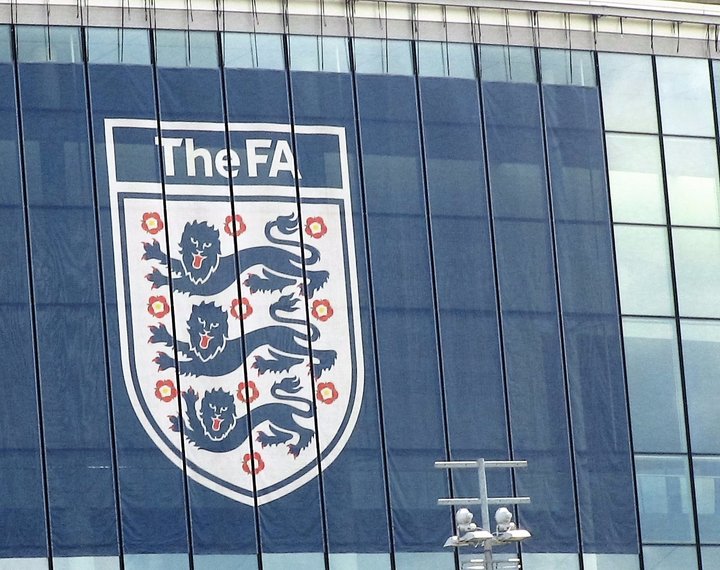 The Ryman League is looking forward to playing its part in Non-League’s brand new pyramid after The Football Association announced the results of the biggest shake-up to the structure of the grassroots game in more than a decade.

The Ryman League was chosen on Thursday to manage and control the new Step 4 division which is being created for the start of the 2018-19 season. This follows a long-awaited review of Steps 3 and 4 of the National League System to iron out geographical anomalies, cut down on travelling costs and time for fans, players and officials and encourage more Step 5 clubs to climb the pyramid.

The first major restructuring of the game since 2004 will also see the creation of a new Step 3 division which will be managed and controlled by the Southern League.

In total, the 276 clubs currently playing in Steps 1 to 4 will increase by 20 to 296 when the two new divisions kick-off in August 2018. Across the board, the reshuffle will see the three current Step 3 divisions of 24 clubs increase to four divisions of 22 clubs while the six divisions at Step 4 currently run by the Northern Premier League, Southern League and Isthmian League will rise from 136 clubs playing in six divisions to seven 20 club divisions.

To achieve its aim, the FA also confirmed that only the bottom clubs in the current Step 3 divisions will be relegated at the end of season 2017-2018. In addition, only the clubs finishing last in the six divisions currently operating at Step 4 will be relegated next season with 26 clubs coming up from Step 5.

Ryman League chairman Nick Robinson is looking forward to catering to thousands of more fans from 2018-19 after beating off stiff competition from two other leagues which had declared an interest in the new Step 4 division.

With the number of clubs coming under the Isthmian umbrella increasing from 72 to 82, he said: “The board has worked hard for some years now to deliver football for all; giving the management and control of the new Step 4 division to the Isthmian League is a great step forward for the league.

“We can now look forward to season 2018-2019 when we will have 60 clubs in three divisions which are better placed geographically than at present. The aim is to reduce costs for clubs and fans alike so that we encourage more players and supporters to our brand of football.”

He added: “This is a great prospect for a new sponsor and the board will now progress discussions with a view to making an announcement about a new title sponsor at or shortly before the Annual General Meeting in June.”

 Race is on to succeed Hare Hastings United are hunting for a new manager after Darren Hare stood down within weeks of taking the club to the Ryman South promotion play-offs.

League lines up for next season  Harrow Borough and Ware are the Ryman League’s big winners in the Football Association’s annual summer reshuffle of the top levels of Non-League football.