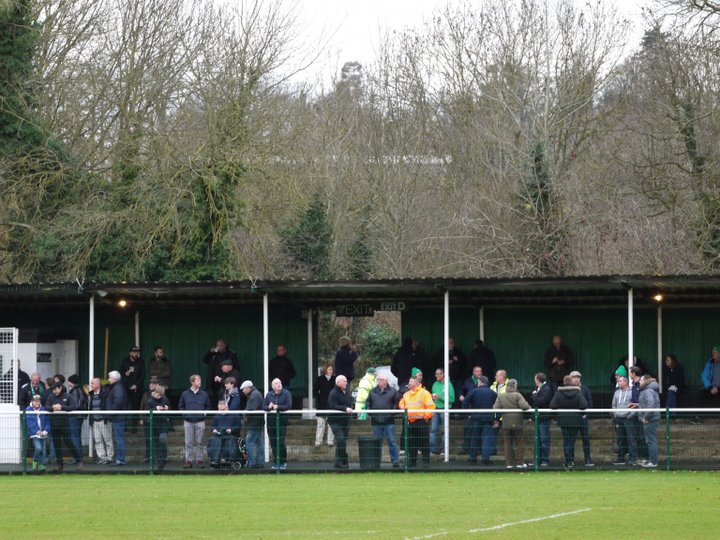 Leatherhead defender signs on for another crack at promotion

Leatherhead Chairman Daniel Hodges yesterday confirmed that defender Will Salmon has agreed to remain at Fetcham Grove for another season.

Tanners Skipper Will has been a big part of the side over the last two seasons, making forty eight appearances as the club narrowly missed out on the playoffs in 2018-19, and another thirty seven last season- a campaign which ended with the Tanners nine points off a playoff spot with three matches in hand, and on a run which had seen them lose only two of their last ten matches.

 Dexter is a good Sport Defender Peter signs on at Hullbridge

Aveley for the Winn  Urchins defender heads to Parkside