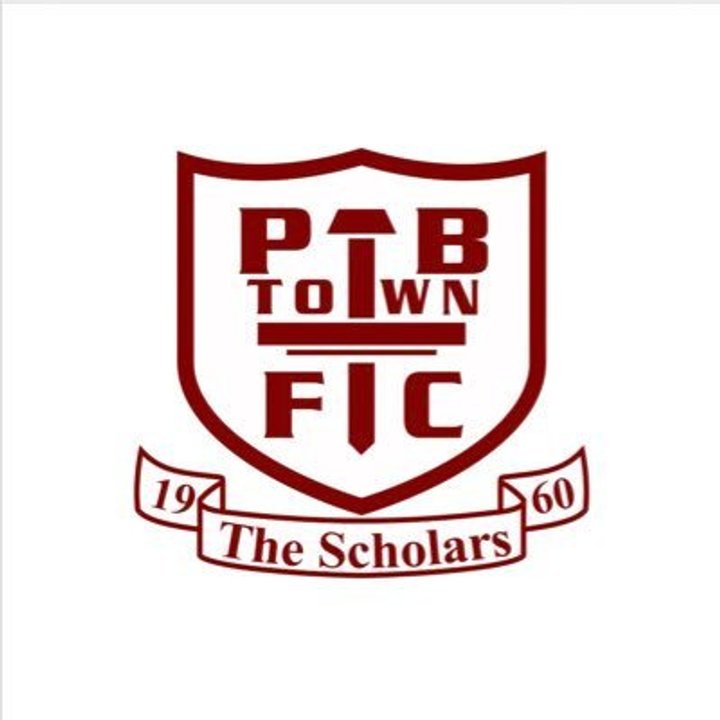 Bilal has been on Summers Lane for two years, initially signing on a dual registration deal with Metropolitan Police. He has made twenty six appearances so far this season, scoring ten goals, following the twelve appearances he made during his first- short- season and the ten he made during the- even shorter- 2020-21 campaign.

Bilal started his career at Coventry City, but first came to our attention at Enfield Town. He spent the 2018-19 season at Donkey Lane, making thirty eight appearances and scoring four times in all. He then spent a little time with Hendon before moving to Imber Court.