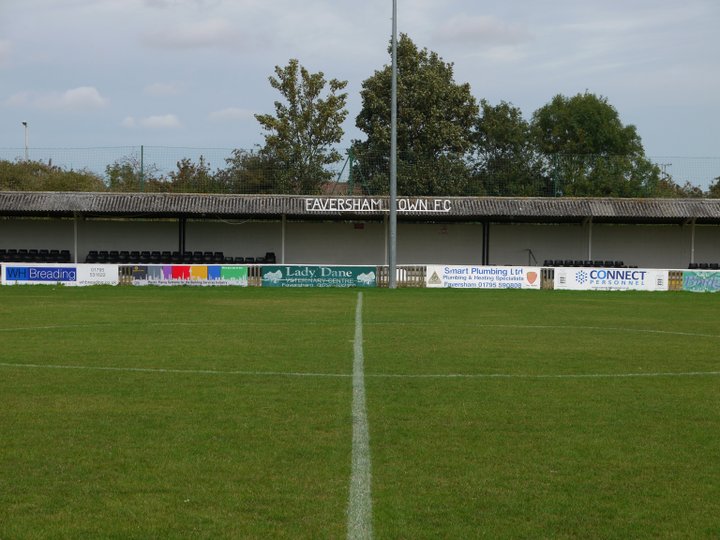 The squad building continues for the Lilywhites with two more arrivals

We've brought you a number of Faversham Town arrivals over the last week or so, and here are two more, as the club obviously don't want to allow us to take a break!

Bradley Schafer moves over from Herne Bay, where he was a big part of the side that won promotion via the Play Off's. He made eighteen appearances, emerging from the bench during that Final, and scored four goals.

He was previously with Hythe Town for a short time, and also spent two and a bit seasons with Sevenoaks Town, not that we finished the first two of them.

Defender Danny Rumbol was also previously with Bay, albeit a long time ago. He has also played for Sittingbourne, Tunbridge Wells, Canterbury City and Sheppey United.

 Premier pre-season: Aveley Millers to face Daggers and Ambers amongst their pre-season schedule. Dates for your diary here.