Scoring Dawes stays with the U's 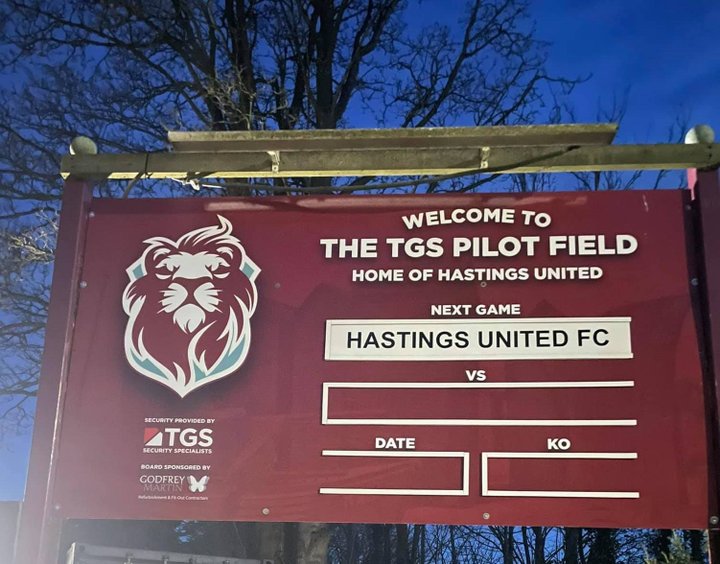 Hastings United have confirmed that forward Lloyd Dawes is staying with the club for the 2021-22 season.

Lloyd came in from Worthing in June of last year, but managed only one appearance due to injury in his first campaign and will be desperate to get going and show the Pilot Field faithful what he's made of.

He has spent most of his career with the Mackerel Men (although for much of it they were known as the Rebels!), and was regularly prolific in front of goal, with a record of almost a goal every two games between 2014 and 2017, when he departed to make the step up to the National League South and sign for Eastbourne Borough. He also had a very, very short spell with Lewes in 2016-17, scoring a goal a game, but was soon back at Woodside Road.

His time at Eastbourne was beset by injuries and setbacks, and he headed back to Worthing for 2019-20, making thirty appearances- many as an attacking midfielder rather than a striker- and scoring nine goals.

“I am signing again because I love the team and the way we play football. Also getting injured last season and not being able to play wasn’t great for me. I am looking forward to giving my all for the club as I’ve got unfinished business.”