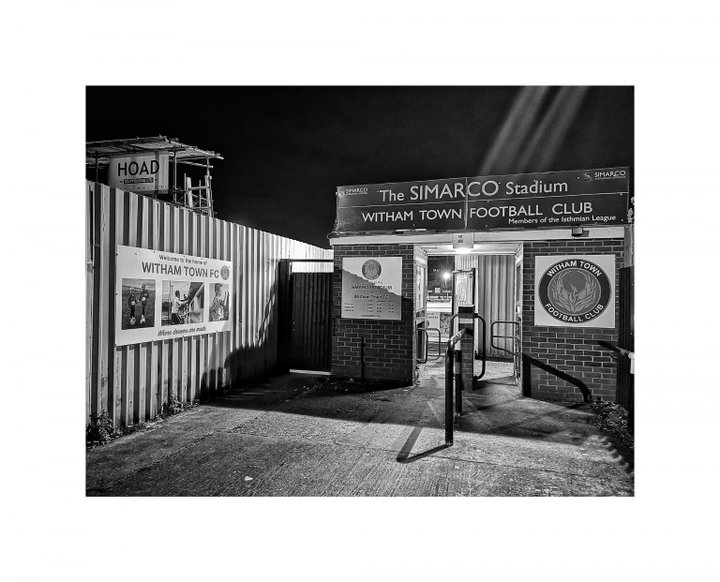 Witham Town have announced the return to the club of midfielder Ben Search, who left for East Thurrock United at the end of November.

Ben came through the youth setup at Concord Rangers and progressed from the Under thirteen side right through every age group until joining the first team squad. This season the midfielder played ten times for Town, scoring in the first two, before that move to the Rocks.

Ben has made five appearances for the Rocks, scoring in the first one- a County Cup win at Brightlingsea Regent- but every one of those has been from the bench. His latest Witham debut could come away to Bury Town tomorrow.