Seasiders and Goldstar to reach fifteen not out 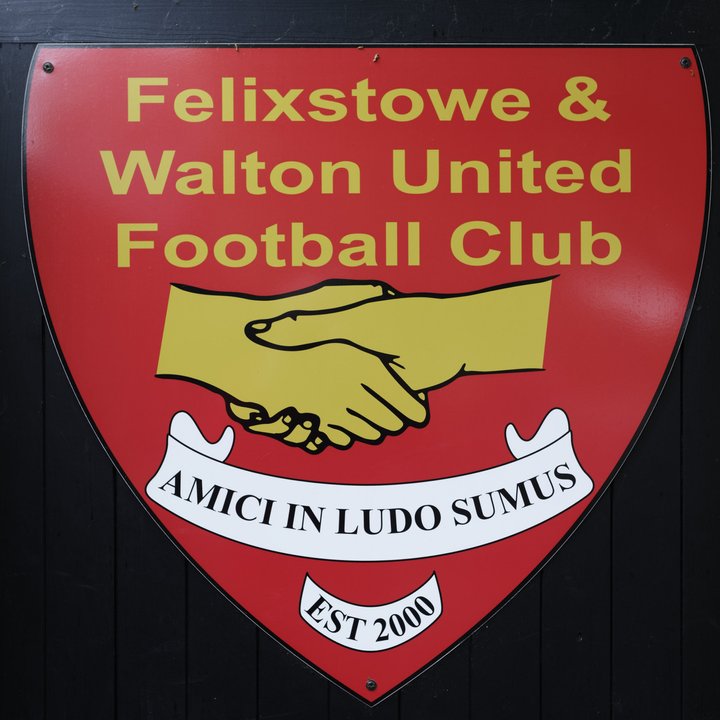 Felixstowe and Walton United's stadium has been known as the Goldstar Ground for the last twelve years, and the club yesterday confirmed that the arrangement would continue for at least three years more, after the transport and logistics company Goldstar Transport Ltd penned a new deal.

That twelve year period has seen the Seasiders go from strength to strength, not only in relation to their first team, who have climbed from the Eastern Counties League to the Pitching In Isthmian League, but with the expansion of their Junior section, which has sixteen sides from Under six to Under Seventeen and a thriving girls football setup too, with five sides. This community involvement has had a dramatic knock on effect off the pitch, too, as it is undoubtedly part of the reason why the club are consistently one of the top two best supported sides in our North Division- a statistic they even maintained last season when things weren't going so well for the first team.

“I’d like to take this opportunity to thank the club for all the work it does in the community. Whilst the senior football is important I think providing a safe and secure environment for all the kids to play football is one of Goldstar’s main motivators to continue our support.”

“We are extremely grateful to Simon and all at Goldstar for their continued support of the club. The partnership has been a huge success over the last 12 years, bringing together two big contributors to the community of Felixstowe together in a way that works really well for both parties. This 3 year extension gives the club a very positive boost amongst the negative impact of Covid, giving vital security at a time when it is most needed.”

An Annual Event- The Official FA Yearbook, 1967-68  The series of FA Yearbooks were a statistician’s dream. Find out why, and remember the season (1966-67) when Enfield took the FA Amateur Cup and Sutton United won the Isthmian League