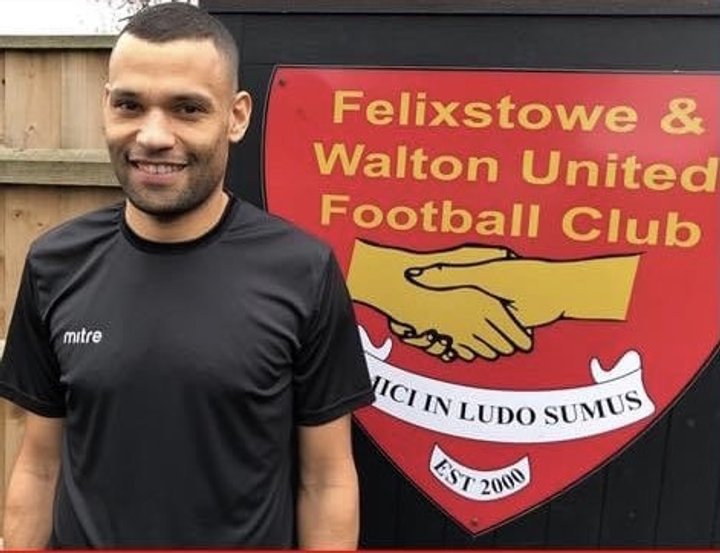 Dan gets a reward for his long service

Felixstowe and Walton United have announced a testimonial match for long-serving Dan Davis, which will take place on Saturday July 3rd. It will be a match between the Seasiders and a Dan Davis XI, which will apparently feature 'an incredible list of Seasiders legends!'

Dan has played for the club for eleven years, and made more than three hundred and fifty appearances. That 'incredible list' includes O'Donnell, Crump, Francis, Smy, Barber, Cranfield, Ruel, Ingram, Shepherd, Thrower, Snell, Buckle, Ryland, Driver, Butcher, Chaplin, Laws, Deller, Haighton and Clarke- or so it says on the snazzy graphic you can see here.

Ticket details will be coming soon, and the event will support Dementia UK.

 A Casual Hornet Wilson makes the move to Horsham

Two for joy!  A pair of Magpies sign on- and you can watch them here