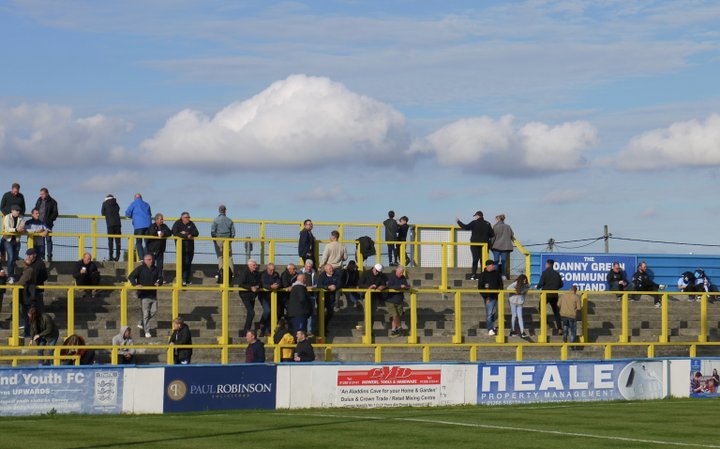 Canvey Island have added to their backline with the arrival of Reiss Chandler and Teddy Perkins.

Full back Reiss moves over from Southend United, where he has played at Under 18 and Under 23 level. He may be familiar to Gulls fans as he ended last season as a North Division title winner with Aveley, playing three times after signing on loan. He also started the season in the Premier Division, on loan at Premier promotion-chasers Bishop's Stortford, making eight appearances and finishing on the losing side only once.

That wasn't his first Isthmian experience. He also spent loan time at Harlow Town during the 2019-20 campaign, playing four times.

Teddy comes in from Tonbridge Angels, and has a good pedigree- perhaps that should be a tedigree- as he played youth football for Leyton Orient and Under 23 football for both Burnley and Watford. He spent some time with Chipstead and Welling United before ending last season as an Angel.