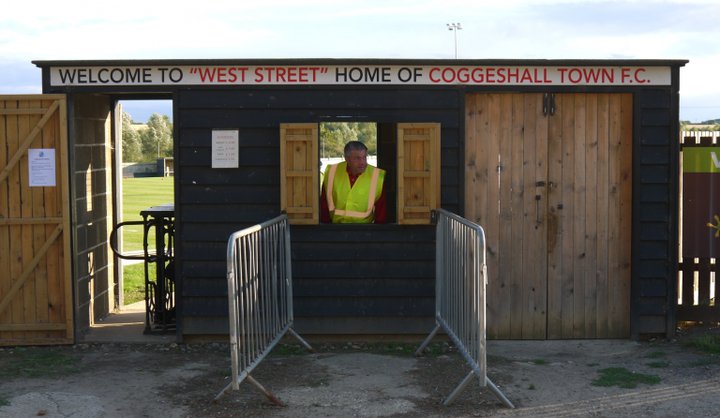 Coggeshall Town have lost half of their managerial duo, as Karl Duguid has announced his departure- via social media- according to the local paper.

The Colchester Daily Gazette, covering the story, explained that Karl had decided to move to pastures new, those pastures as yet unrevealed. He added:

"I’d like to thank all the players and staff for their hard work last season it was a pleasure to manage you all as I have turned down the opportunity to be manager next season.

We have met some wonderful people behind the scenes that helped us no end.

Thank you to Olly and Graham for the support throughout the season and I wish everyone involved all the best for the future, it’s been emotional."

Karl was previously both manager and Assistant Manager at Heybridge Swifts. As a player, he made more than four hundred appearances for Colchester United.