Sharpshooter Alex is a Miller once more 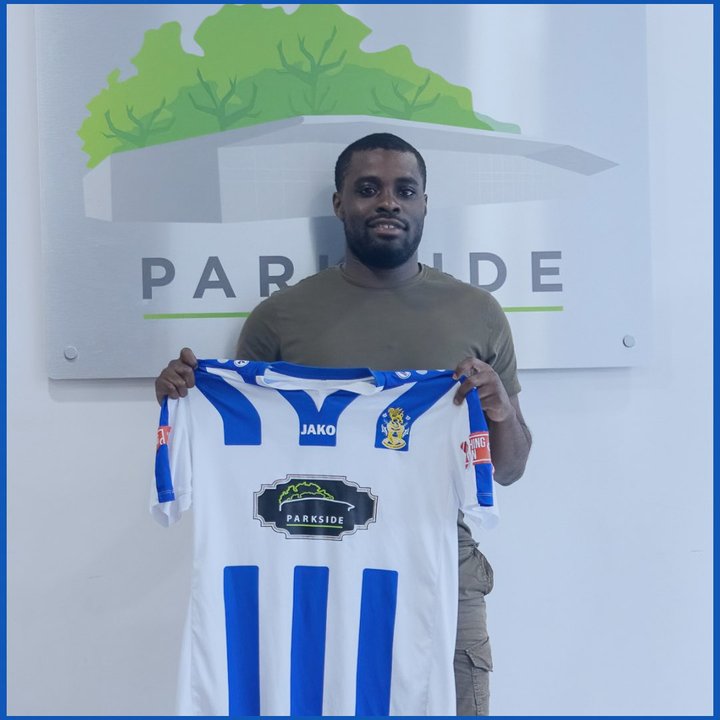 Akrofi back at Aveley

Alex was extremely prolific for the Millers, with forty six goals over two seasons, the second of which culminated in that run to the Quarter Finals of the FA Trophy and finished with the side in second place in the Pitching In Isthmian North Division. His goals during that 2019-20 campaign included three in a thrashing of Soham Town Rangers, and four as Romford were defeated six-nil. He also grabbed a hat trick against AFC Sudbury during 2018-19.

Last season was his third with Angels, the first two of which brought him a record of a goal every two matches. He previously helped Brentwood Town and Maidstone United to promotion.

You can read more here.

You can also watch an interview with the man himself, below.

 Watching the Euro's- the Isthmian way Many of our Pitching In Isthmian clubs are showing the Euro's- and after the way the last fifteen months have gone, they could definitely use your patronage. Here's where you can watch.