Signing up for a secure future! 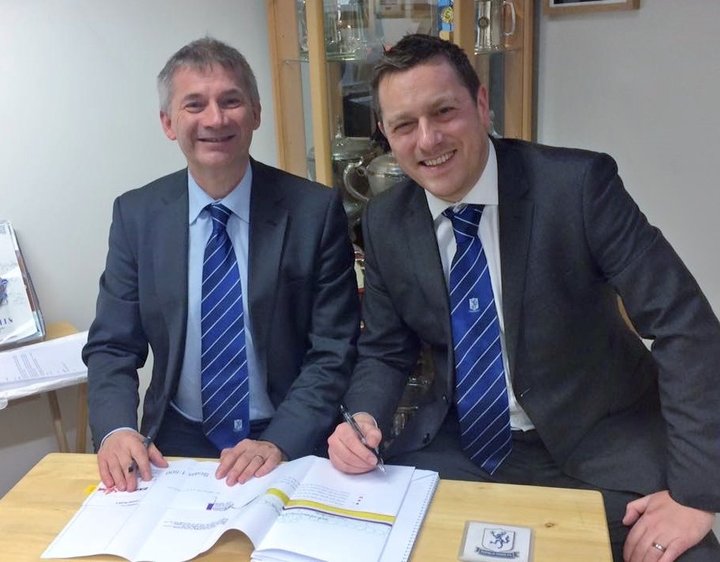 Nearly a decade and a half after rising from the ashes as the country's first phoenix club, Enfield Town have celebrated New Year 2016 by signing a long lease on the Ryman Premier club's Queen Elizabeth II Stadium.

Since its formation as the first ever 'supporter owned club' beating a trail for the likes of AFC Wimbledon and FC United of Manchester, fans have dedicated huge amounts of time, effort and money to establish and develop the club before delighted officials announced the latest major milestone in their history on Monday.

In a statement on their website, the Towners said: "Yesterday another huge milestone as chairman Paul Reed and vice chairman Paul Millington signed a 99 year lease, which will secure a home for the country's first ever supporters run and owned senior football club and a place where we hope to welcome our community to be part of our continued aspirations of greater success." 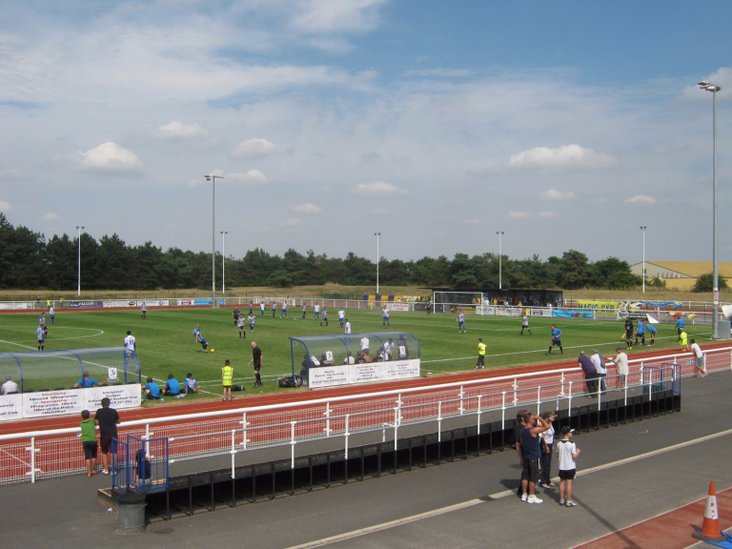 After beating Brentwood Town 2-1 at home in the Ryman's top flight on Saturday to climb into six spot, Bradley Quinton's side host Wingate & Finchley in the quarter-finals of the Alan Turvey Trophy sponsored by Robert Dyas on Tuesday night, kick-off 7.45pm.

Lane steps down from dual role  Simon Lane has stood down as manager and director of football at Ryman Premier Wingate & Finchley.