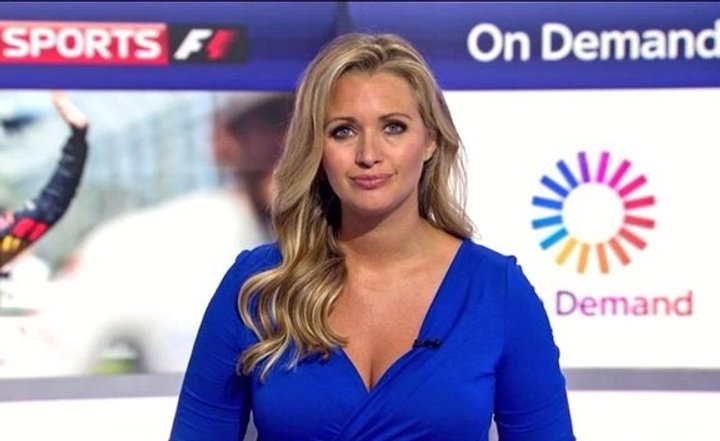 The Football Foundation ambassador and one of the UK’s best-known female sports journalists has told the north London club she is looking forward to seeing them put a £6,000 Grow the Game grant from the country’s largest sports charity to good use.

As well as enabling the Blues to create three new coaching roles a year, the boost is also paving the way for the club to create two new youth sides, providing football for up to 80 youth players aged 15 to 18. 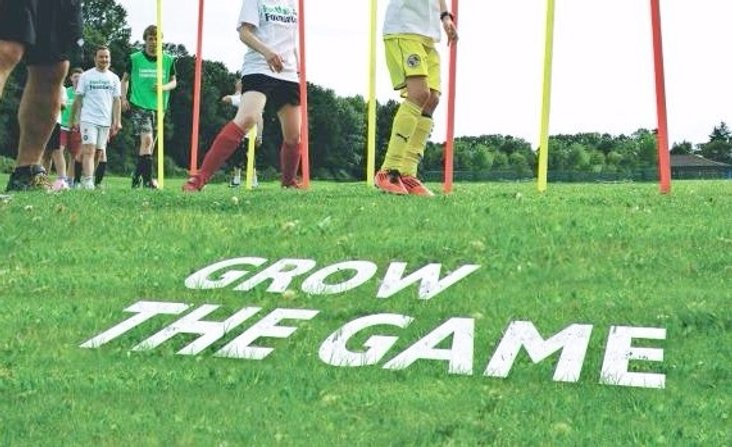 “This investment, which is provided by the Premier League and The FA, has created an opportunity for more people to play football, which will not only keep them fit and healthy but also develop their life-skills.

“Grants like this one make a real difference to grassroots football. They help clubs meet the costs associated with starting a new team – like getting volunteer coaches qualified with FA coaching badges – and so help to drive up participation levels in the sport, especially amongst under-represented groups.”

Funded by the Premier League and the Football Association and delivered by the Football Foundation, the Grow the Game scheme was launched to increase participation in the national game among under-represented groups by helping clubs to meet the essential costs of starting new teams.

Target groups include women and girls, disabled players and boys from the U15 age group and above. Organisers say the scheme goes beyond providing a temporary boost, instead creating a solid and sustainable infrastructure of newly-trained coaches and grassroots teams playing in FA-affiliated leagues for the long term. 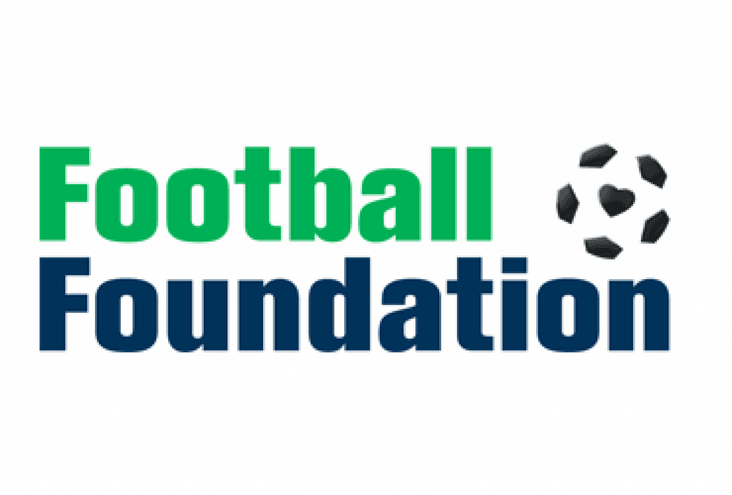 Wingate & Finchley’s head of youth development Andrew Kouroushi said: “We are very grateful to the Football Foundation and the Football Association for approving our application. This funding goes a long way to helping us develop young youth team players in our area. It will help pay for facilities, training and courses for our coaches."

He added: “Thank you to the London FA and their advisory team, for helping us create a strong case for the funding, #TeamWingate.”

 Angels on a high after report Tonbridge Angels are urging their fans and others around the Ryman League to read Supporters Direct's latest annual report.