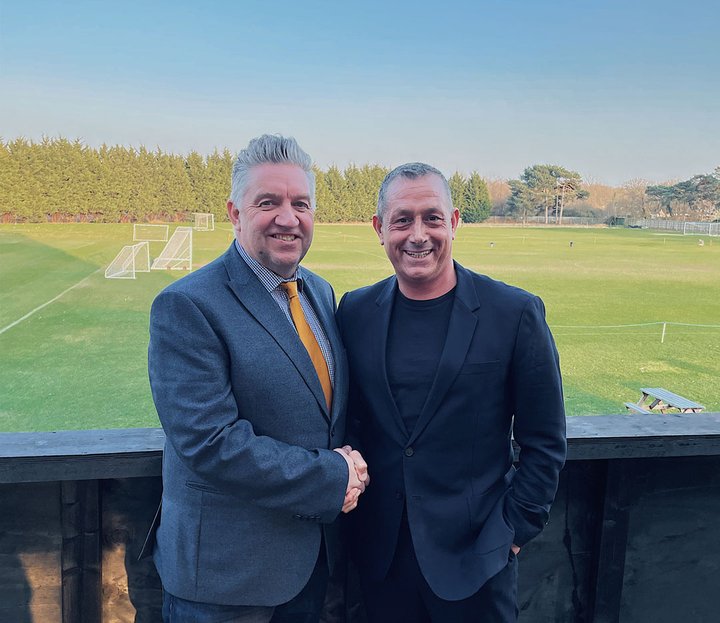 Cray Wanderers yesterday announced that interim managers Grant Basey and Gary Alexander now had a permanent replacement- and that he was someone who knows Hayes Lane rather well. Former Bromley boss Neil Smith steps into the hotseat, and he has six matches to ease his new side out of the third-bottom position they currently occupy.

Smith has been at Hayes Lane in one role or another for the majority of the last fourteen years. First as a Bromley player, then as Assistant boss, and then as manager- the latter seeing him steer them to promotion from National League South, and to an FA Trophy Final at Wembley. He was manager at Bromley until March last year.

As a player, he played professionally and rather successfully for the likes of Gillingham, Fulham and Reading.

 Towners and Urchins record vital wins Cheshunt are gaining momentum, but it was a bad Pitching In Isthmian Premier night for strugglers East Thurrock, Leatherhead and Merstham. It's our round up.