Splatt goes from pink and blue to red 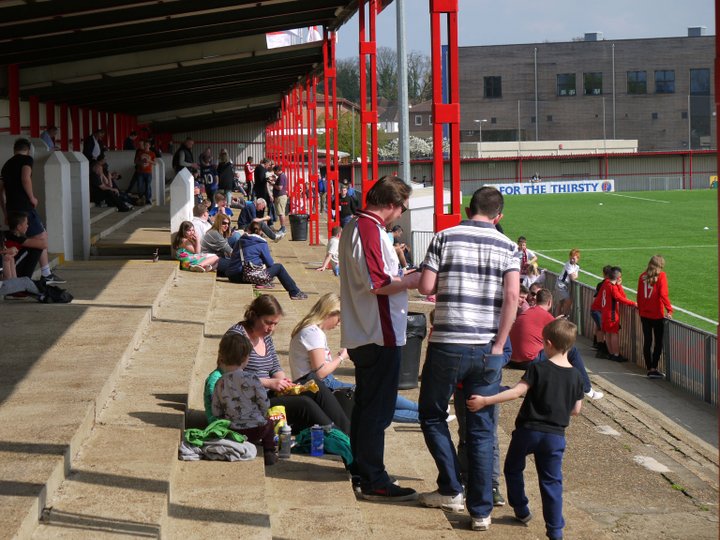 Take one Hamlet player on loan? Not when you can have two. Carshalton Athletic have announced the arrival of defender Jamie Splatt- and indeed thrust him straight into first team action alongside pink and blue compatriot Deon Moore in the draw with Leatherhead on Saturday.

Jamie came through the youth ranks at Hamlet, and this isn't his first Isthmian loan experience, as he played eight times for Merstham during the 2019-20 campaign, and has been with VCD Athletic this season, making ten appearances and scoring in Vickers defeat of Burgess Hill Town.

He also played briefly for Staines Town during 2019-20, and for Westfield last season.

 Get with the e-programme: Saturday 27November 2021 A little light reading material- to give you even more reason to stare at your phone. It's our electro-programmes from Saturday.