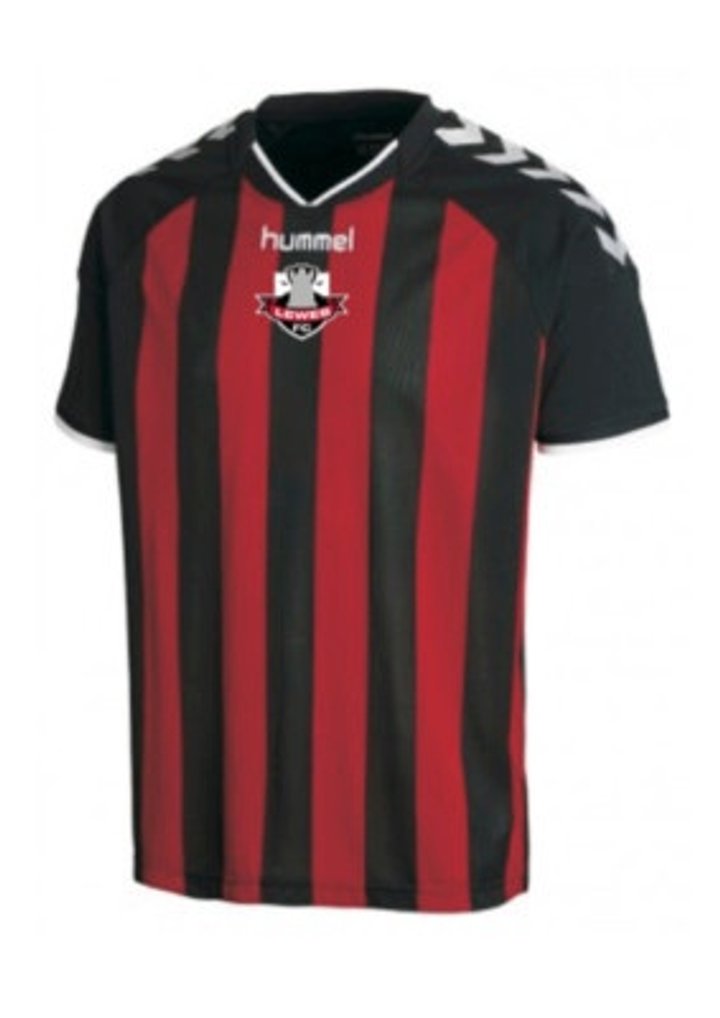 Lewes are celebrating the signing of a major kit deal with global sportswear giants hummel for the upcoming Ryman League season.

Lewes are celebrating the signing of a major kit deal with global sportswear giants hummel for the upcoming Ryman League season.

The Rooks announced on Wednesday that hummel had signed a two year deal with an option for the partnership to be extended through to the end of the 2017-18 season.

Based in Denmark and one of the biggest independent sportswear companies in the world, hummel are suppliers to major sports around the globe including football, basketball and rugby.

Under the terms of the deal, hummel will provide the first team home and away kit for both the men's and ladies' first teams at The Dripping Pan for the 2015-16 campaign and all the East Sussex club's sides from 2016-17.

Hummel will also provide the Rooks with training and management kit, as well as practical and promotional support as the fan-owned community club continues its rapid evolution.

The new kit went on show for the first time on Saturday when the Rooks earned a creditable 0-0 draw with Chris Hughton’s Brighton & Hove Albion.

Rooks commercial manager Kevin Miller hailed the occasion as another turning point in the club's fortunes. “Lewes Football Club are currently riding a period of enormous and exciting change, and we’re honoured that we have managed to attract the attention of such a brilliant partner in hummel," said Miller.

"Their philosophy on community, their ethical and educational stance on how a sports business should be run is something that matches our ambition, and this announcement is another progressive step for the future of our fan-owned football club and it’s local community."

He added: "The new kit is superb and we’ll be working with hummel and partners Premier Sports & Leisure and their teams throughout this period to create new community programmes, new initiatives and of course hope that our teams and the clubs owners and fans enjoy wearing it!”

Tom Sinclair, sport market Manager for hummel in the UK, said: “hummel is looking forward to this new collaboration: It would be hard to find two brands better suited to partnership than Lewes FC and hummel.

"Both partners place great value in tradition, character and local ties, and we are proud to be working with The Rooks and Premier Sports and Leisure as the Rooks open a new chapter in the club's ongoing development.”

Lewes officials say the new kit will be on sale in the club shop in time for their first home game of the season, the visit of The Met Police on Wednesday 12 August. For more information and reservations, email: lewesfcclubshop@gmail.com.

 Decade long deal signed to play at new home Hendon are on course to move into Silver Jubilee Park next season after officials at the Ryman Premier's Greens announced they'd signed a ten year lease to play rent free at their new home.