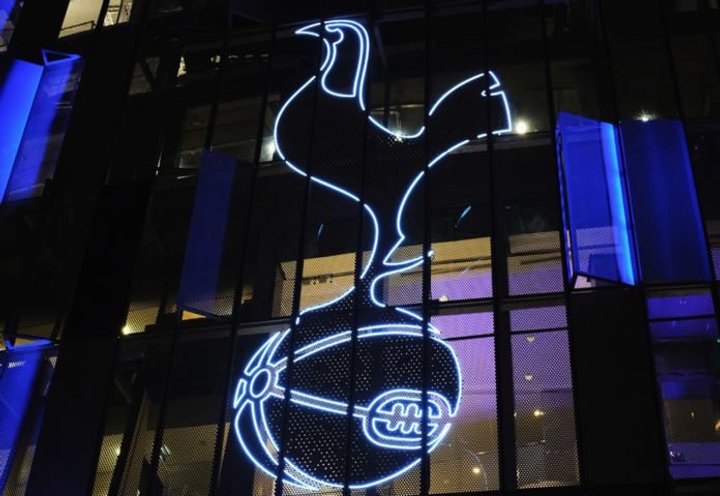 You wait all summer for a Spurs friendly, and two come along at once!

On Tuesday 20 July a Spurs Under 23 side will make the short journey to Donkey Lane, where they will be helping Enfield Town kick off their twentieth anniversary celebrations. That kick off will be at 7PM, and we await ticket details. Read more here.

Seven days later they'll head south to the seaside, where they will be appearing at Pilot Field as Hastings United throw a testimonial party for the one and only Sam Adams. That match will kick off at 7.45 PM, and you can already purchase tickets by heading here.

We'll be bringing you an A-Z of pre-season (actually, we don't have any clubs that begin with Z, so more of an A-W) next week.