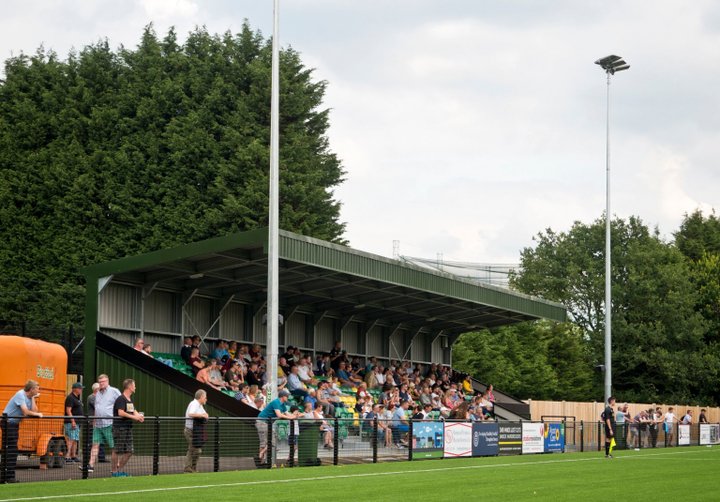 We often look at attendance statistics for our own division, but not generally for the whole country! Which of our Pitching In Isthmian sides are in the top twenty?

The two best supported sides in England at the moment are Scarborough Athletic, who sit in eleventh place in the Pitching In Northern Premier Division, and our very own Worthing. Both have average crowds of six hundred- the maximum permitted. It's perhaps a little bit of a cheek to mention our very own Mackerel Men given they've only played one 'home' match this season and even that had to be played at Horsham, but we're going to anyway because we're making the rules! And given that their average home crowd was almost three hundred higher than any of our other clubs last season, we think they're probably likely to be top going forward, too.

Our next most supported club so far this season come in seventh, and we're back to the Camping World Community Stadium once more as we celebrate the support of Horsham FC- which is why we've used an image of their ground as our headline shot. Their average crowd has been five hundred and forty nine.

Sussex is truly our supporter capital of the Pitching In Isthmian League so far, as in eleventh place is Bognor Regis Town, who share eleventh spot with Gainsborough Trinity of the Pitching In Northern Premier. In fourteenth we have our first Non-Sussex club, Folkestone Invicta, with an average of five hundred and four, and just behind them in fifteenth we have Carshalton Athletic, who are only two supporters behind the side in stripes.

Our apologies to our Step Four sides, who of course might be in the top twenty too had they not been limited to four hundred, but sadly we don't make the rules.

 Stat Attack: The Entertainers Who is scoring the most goals across the Pitching In Isthmian League? We take a look at the stats- two ways