Steventon heads back to Kent 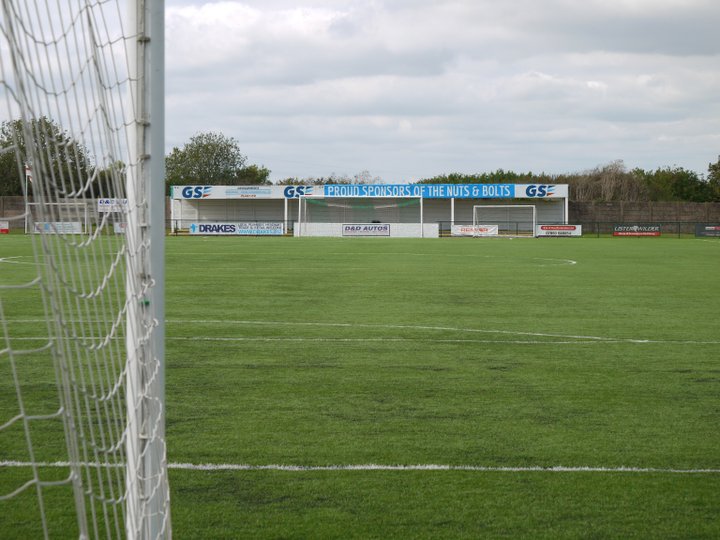 In early July we brought you the news that VCD Athletic defender/midfielder Jack Steventon had signed for Pitching In South East title favourites Hastings United. Well here we are again, two months on, confirming his move to their title rivals Ashford United!

Steventon had been with Vickers since June 2018, signing from Herne Bay. He previously played for Sittingbourne and Faversham Town, and upon arriving at Oakwood was described as a midfielder, Hastings described him as a defender so he is obviously rather versatile.

He made thirty six appearances for Athletic last season, and popped up with four goals, getting the winner against Three Bridges in August, and scoring in the defeats to Moneyfields, AFC Sudbury and Sittingbourne. He didn't play a single competitive match for Hastings.

 Pitching In Isthmian Supporters Predictions 2020-21: Chipstead Trevor takes the High Road (by car!), and introduces us to the world of Chipstead.