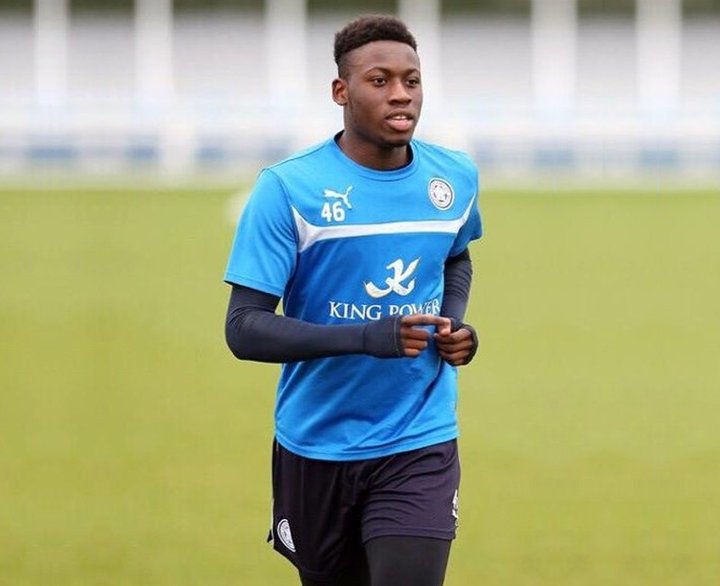 Striker Marcel Barrington is set to miss at least three of Tooting & Mitcham United's run-in fixtures in Ryman South to turn out for Guyana in the Caribbean Cup.

Terrors manager Frank Wilson will have to do without the 20-year-old for his side's March matches at home to Guernsey and Molesey and away at Three Bridges following his call-up at the weekend.

Barrington, a substitute in Saturday's 1-0 win at Ramsgate, already has one international cap to his credit, coming on as a substitute for Guyana in a World Cup qualifier against St Vincent & The Grenadines back in June 2015. He could add to that in Guyana's CFU Caribbean Cup games against Anguilla on Tuesday 22 March and Puerto Rico on Tuesday 29 March.

A Terrors spokesman said: "Tooting & Mitcham United are delighted to announce that our 20-year-old striker Marcel Barrington has been called up by the Guyana Football Federation to the Guyana national squad for two games they are playing later this month. 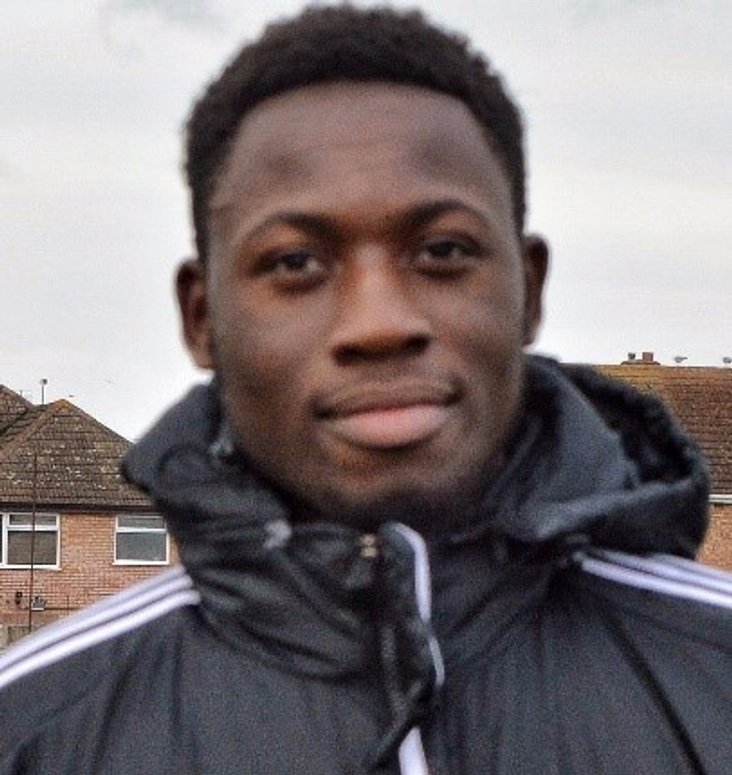 "If he appears in either of the internationals, he will become the first player to have represented his country at full international level while at Tooting & Mitcham United since Dean Forbes, also for Guyana, back in 2002."

The attacker joined Walton Casuals in November 2015 before switching to the KNK Stadium. Before that, the former Stoke City U18s star spent a month of loan with Harrow Borough before signing a one-year deal with Leicester City after playing in the Foxes U21s and helping them secure a top-six finish during their first season in the Barclays U21 Premier League.

While with the Premier League leaders, Barrington also enjoyed loan spells at Nuneaton Town and Bishop’s Stortford in Non-League. 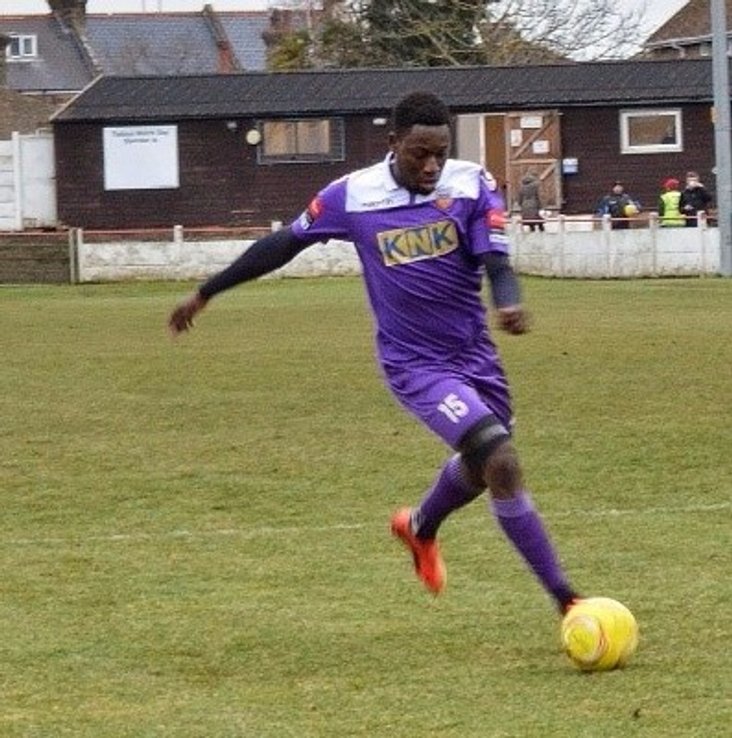  Log on for Tuesday's live scores! Keep up with the news from all three divisions of the Ryman League on Tuesday night's live scores service.

Monday's Ryman North action review  Eighth-placed Thamesmead Town made it three successive wins in Ryman North on Monday night with a 2-1 victory over Tilbury, the team immediately below them in the table, writes Pitchero's Steve Whitney.