Supporters choice: Team of the Year- North Division no. 4 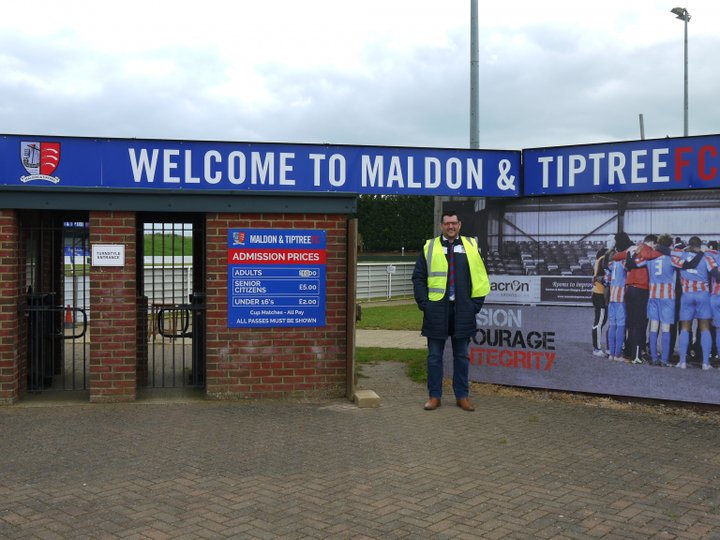 We head back to the North Division, courtesy of Dave Garwood of the Jammers

The season didn’t end too well for Maldon and Tiptree, but apart from that last match the campaign was magnificent- and that’s reflected in the team of the year chosen by Jammers fan Dave. He’s also taken the time to explain his choices.

Take a look, and let us know what you think.

Jack Cawley (Maldon and Tiptree). Gutsy performer with a ‘they shall not pass’ attitude.

Martyn Stokes (Bowers and Pitsea). Kingpin in central defence, dominated in the air.

Matthew Briggs (Maldon and Tiptree). Solid defender and his speed saw him lay on and score a number of goals .

Quentin Monville (Bowers and Pitsea). Dangerous when going down the line or when moving infield.

Sam Bantick (Aveley). Lethal off either foot and always looking for the half chance.

Brad Warner (Bowers and Pitsea). Always been amongst the goals, and a fine foil to Knight.

If you don’t agree with Dave’s choices, then let’s have yours! You can find the details you need by reading the article here. And if we get enough entries, then we’ll combine them and announce a Team of the Year for each Division during the first weekend of June.

Isthmian Archive- updated!  Have you visited our Archive Section? If you've any interest in history and football statistics, it's a must!