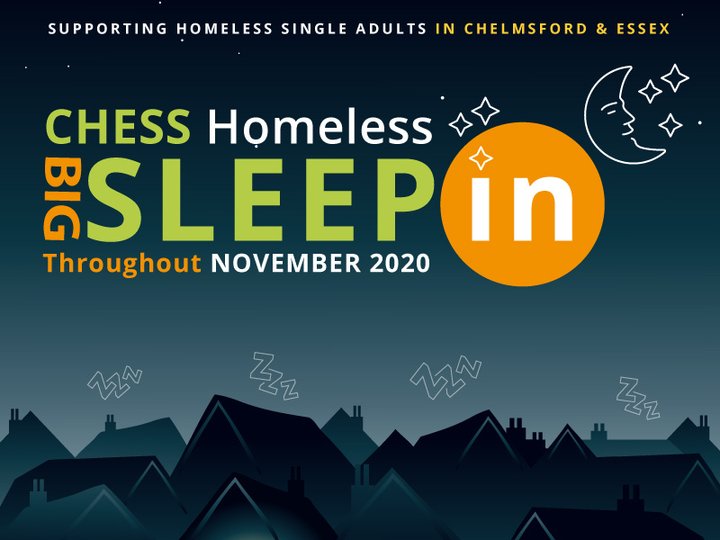 Springfield Road is made up solely of serving staff from HMP Chelmsford, who play regular charity matches in aid of the CHESS homeless charity- CHESS is the Churches Homeless Emergency Support Scheme. They need somewhere to play, and Swifts have generously offered the Aspen Waite Arena.

Swifts chairman Gary White, in a statement on the club website, explains:

“I met prison officers Jamie and Paul from Springfield Road FC at the Swifts game at Witham Town last month and the lads made me aware of the fact that so many men in their custody at HM Prison Chelmsford become homeless soon after release and often re-offend because of the desperation that causes.

I was really impressed with their commitment to this worthy cause and their determination to give their time and focus outside of their work.

I was really moved by the work of the charity to try to address the problem and raise awareness and funds.

As a community club, we are keen to offer our excellent football and social club resources to worthy fundraising causes like this.

We look forward to hosting Springfield Road FC’s Friday night games at the club from now onwards, probably another four during the remainder of this season."

Springfield Road FC are about to take part in the CHESS Big Sleep In, and you can donate by heading to their Go Fund Me page here, or learn more by visiting the charity here.

If you are an Essex resident (or even if you aren't) and are interested in the work done by Springfield Road FC, follow them on Twitter here.

 Rams on the telly Ramsgate feature on ITV News as their run reaches Hullbridge Sports, Whyteleafe and Three Bridges