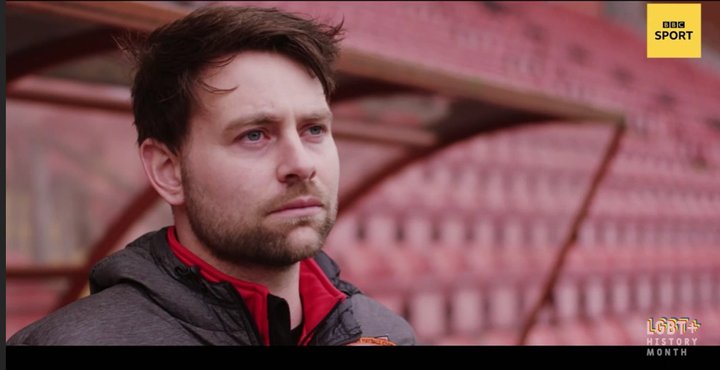 Ashford Town boss Luke Tuffs, who has had an enormous impact for the Tangerines since taking the hotseat last April, has always been open about his sexuality. Today he took a step into the national spotlight by talking about the need for more LGBTQ+ role models in the men's game, as he took a prominent role in a feature on BBC Football Focus, where he was interviewed by Crystal Palace goalkeeper Chloe Morgan.

Amazing to be part of such a good cause helping all LGBTQ+ people in the game. Great interview from the legend Chloe Morgan, and thanks to BBC Sport for highlighting these issues. I want youngsters to grow up happy with who they are.

You can watch the piece at the link below:

 Urchins one step from Wembley! Hornchurch slay yet another giant to reach the last four of the Trophy

Can the Urchins make us proud once more?  Hornchurch head to Darlington in the FA Trophy. Can they move to within touching distance of Wembley?