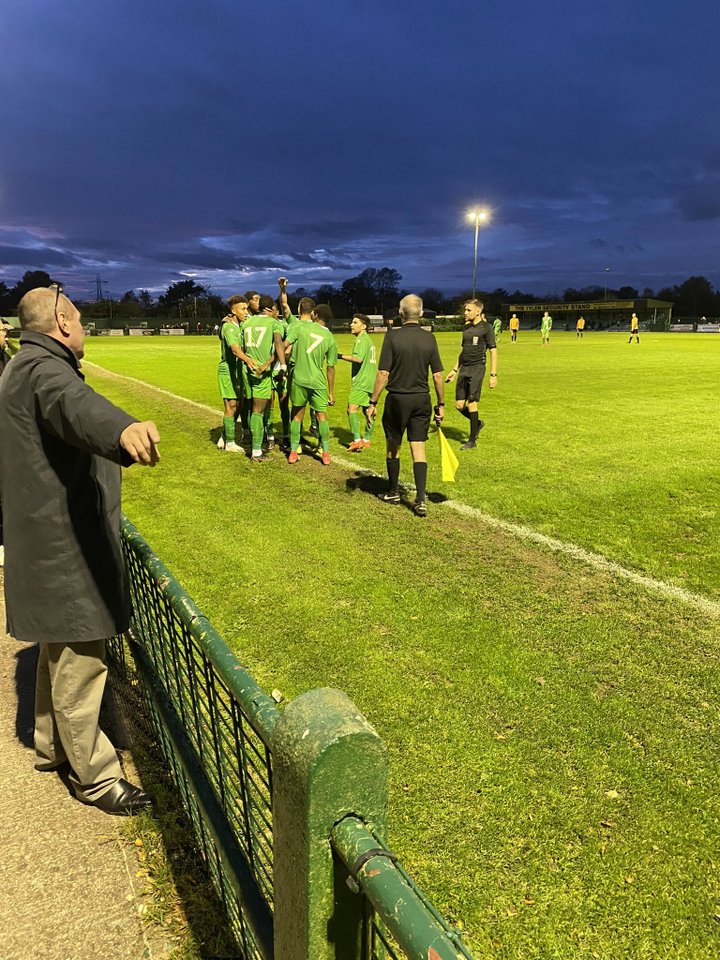 Leatherhead have looked much improved in recent weeks, and finally got a win on the board on Saturday. Here are some of the new starters!

Valckx Fernandes didn't get off the bench, but he comes in from Tilbury. He previously played for Clapton, and has made nine appearances for the Dockers this season.

Arthur Aderi certainly did get off the bench, and he scored both goals in the victory! The striker comes in from Westfield, where he made five appearances this season, and previously played for Brentford Bees, London Tigers, and to continue the animal theme, the Eagles of Bedfont Sports!

Simon Mensah, who also emerged from the bench, is a returning player. He has also played for Whitehawk, Dartford and Wealdstone- and indeed made eight appearances for the Hawks this season.

Forward Matthew Nezval also emerged from the bench. He was previously at Horsham. The Australian was part of the Academies at AFC Bournmouth and Wycombe Wanderers, and then played for Burgess Hill Town before becoming a Hornet. He's another one who moves over from Clapton.

We think that's your lot, unless the Tanners know differently! Image from Saturday's game from Mick Sullivan.

Make it Snappy! Saturday 6th November 2021  Our photographers were out and about capturing fabulous images on Saturday. Here are some of the best.