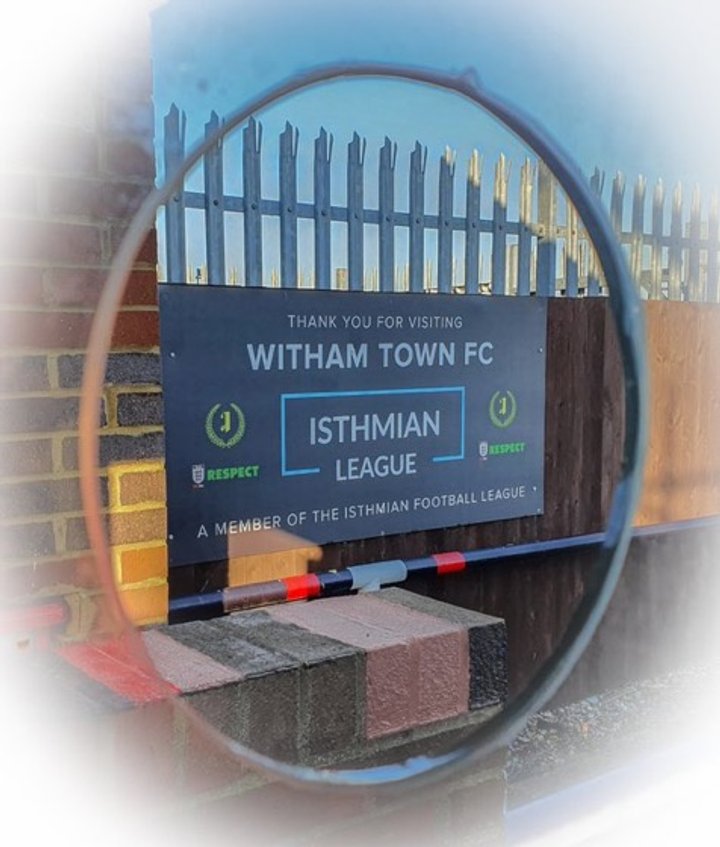 Witham Town last night announced that Chris Taylor, who has been taking on the role of interim boss since the departure of Marc Benterman in early November, has been appointed as permanent manager at Spa Road.

Chris joined the club as a player for the 2019-20 season. A midfielder, he previously played for Romford- more than one hundred and fifty times- as well as Thurrock, Tilbury, Waltham Forest and Barkingside.

He has since made twenty two appearances for the club- but only one, from the bench, this season. Since taking the hotseat Town have played eleven matches, culminating in Saturday's two-one win at Bury Town. They have drawn five and lost five of the others, but that run includes only two defeats in their last seven matches and creditable draws against the likes of AFC Sudbury, Heybridge Swifts and Felixstowe & Walton United.

 Towners go second, Canvey hit the summit, and Uxbridge win the big match in the South Central We also have three crucial points for Brightlingsea, yet another win for Felixstowe, and a remarkable Velocity comeback for Folkestone Invicta. It's our round up.