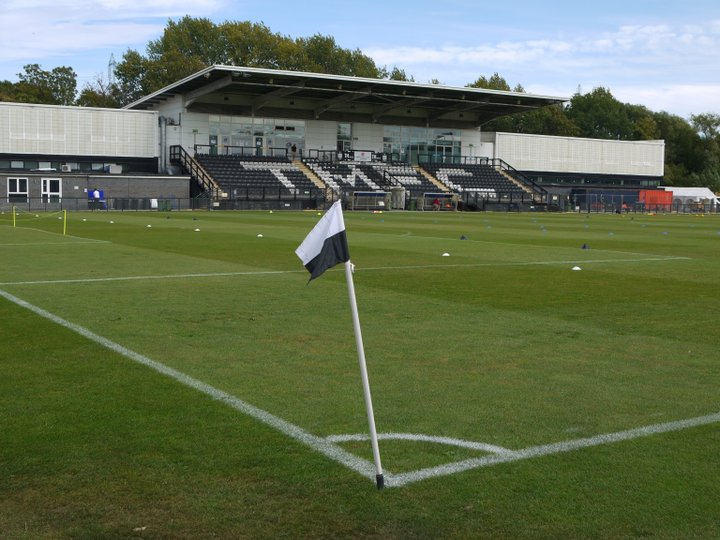 A quintet of returning players for Tooting

Tooting and Mitcham United yesterday confirmed that five of last season's squad had so far agreed to return for the new campaign- of course so long as none of them end up playing professionally by the time we kick off (that's a continual Tooting 'problem').

Defender Nathan joined the club last season, having previously played for Corinthian Casuals, Sutton United and Hythe Town. We made the number five shirt his own, and made twenty seven appearances. 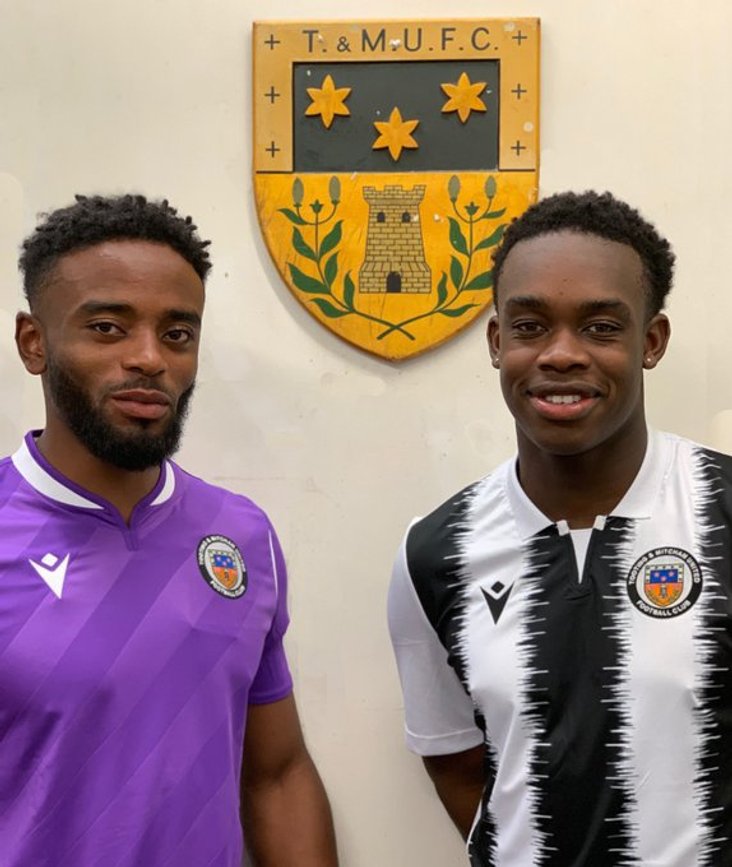 Midfielder Daryl has made twenty nine appearances in each of the last two seasons. He moved to the club from Horsham, and was previously part of the Walton Casuals squad which won promotion from our South Division in 2018.

Kyrique is a midfielder and former England Schoolboy international who came in from Cray Wanderers. He was the captain of the Wands Under 18 side when they had that record breaking FA Youth Cup run in 2018-19, and made nineteen appearances last season.

Ermis is a midfielder who - assuming there is only one footballing Ermis Mezini in the world- previously played in Greece and made four Terrors appearances last season. If there is another Ermis Mezini then who knows what he did, but the club website has his profile pending so perhaps he is an international man of mystery!

Danny is featured, alongside Nathan, in the image above- which is designed to advertise the new kit for the forthcoming season, available now! He made four appearances for the club last season and scored five goals, so he's far better than Harry Kane and might be the next Michail Antonio. He moved to Imperial Fields from Chalfont St Peter, scoring sixteen goals in twenty three appearances there, and previously played for Hendon and in the USA.

A pair of Rocks  Two sign on for East Thurrock United