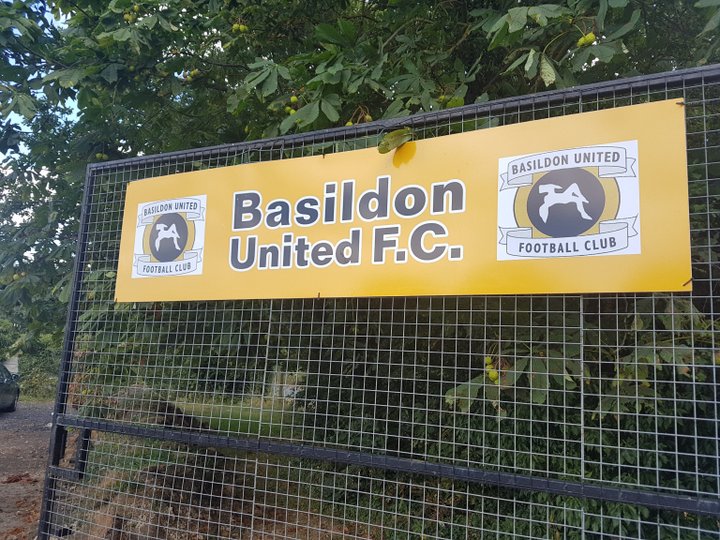 Jon Fowell takes over at Basildon

Basildon United have announced the appointment of a new manager, and the man thrust into the hot seat is Jon Fowell.

Jon has most recently been the manager at Clapton and at Ilford, but he has a wealth of managerial and coaching experience. As a player, he spent time with Grays Athletic, Aldershot Town and Kingstonian, amongst others, whilst as a coach he was with the old Wimbledon, and also spent time with Chelsea, Leyton Orient and- most importantly- Enfield Town.

 Cannons bring in two- and win George Crimmen and Andrew Sesay arrive at Hythe, and contribute to an impressive victory

Uxbridge deliver a giant massacre, whilst Felixstowe and the Geordies also slay big boys  Elsewhere, Horsham and Canvey hit six, whilst Sudbury and South Park get five. It’s our round up of today’s action from across the Pitching In Isthmian League- and the FA Trophy