The Henry and Jerry Show 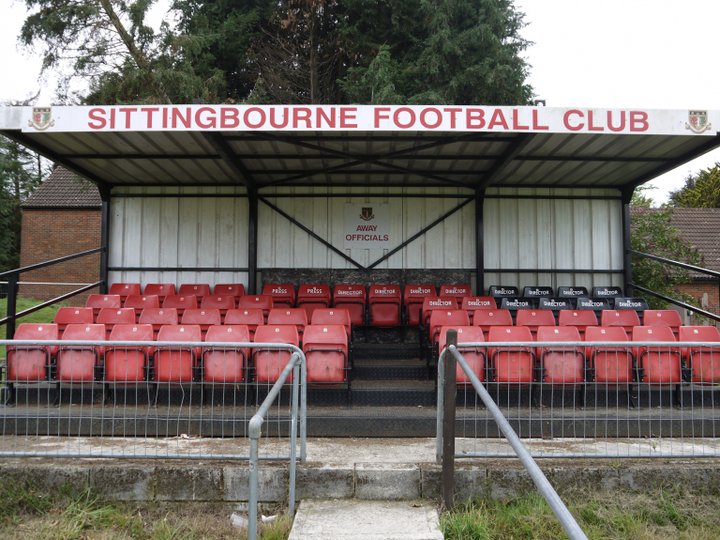 Sittingbourne have announced the arrival of two new additions to their squad, as Henry Dasofunjo and Jerry Puemo sign on.

Henry, a winger, spent the second half of last season with the Brickies new rivals, Sheppey United, playing a big part in their promotion. He was previously with Erith & Belvedere, where he started the campaign. He was also once with Bridon Ropes.

Defender Jerry ended last season with promoted Premier Division side Cheshunt, making half a dozen appearances after moving over from Kingstonian, where he'd already played twenty six times- and scored twice. That was his third campaign for the K's, and prior to his time in red and white hoops he turned out for Basildon United, Bognor Regis Town and Farnborough.

 A Friendly Round Up We had a collection of friendly fixtures last night. Here- to the best of our knowledge- is what happened.