The Parish of Canvey 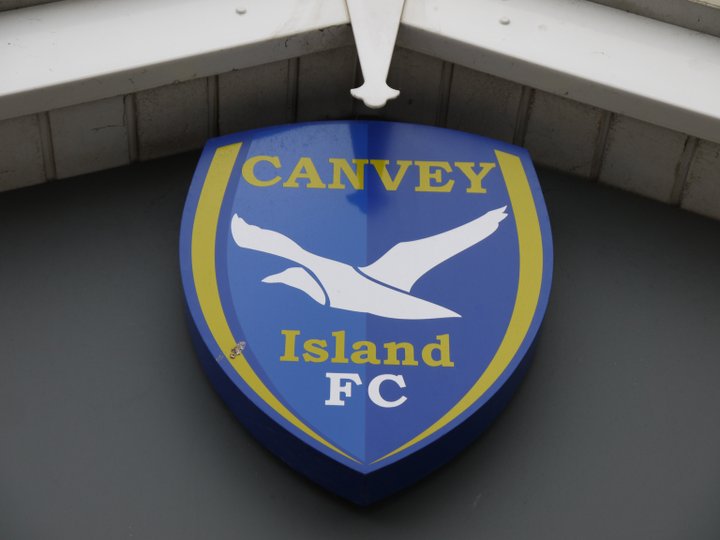 Danny Parish swaps one seaside for another

Danny has only been at the Pilot Field since February, a signing to help fire United over the promotion line- not that they really needed any more help! His four goals in eight matches were more than welcome, however.

He was prolific at Step Four. During the 2019-20 season he scored an incredible twenty nine goals in forty matches for Maldon & Tiptree, including three hat tricks, and that wasn't a flash in the pan because the season before that he managed twenty four goals for Hastings' promotion rivals Ashford United, and was part of the Nuts and Bolts side that knocked out Hastings in the Play Off Semi-Final.

He left the Jammers for Wealdstone in the summer of 2020, and in October of last year moved to Welling United.