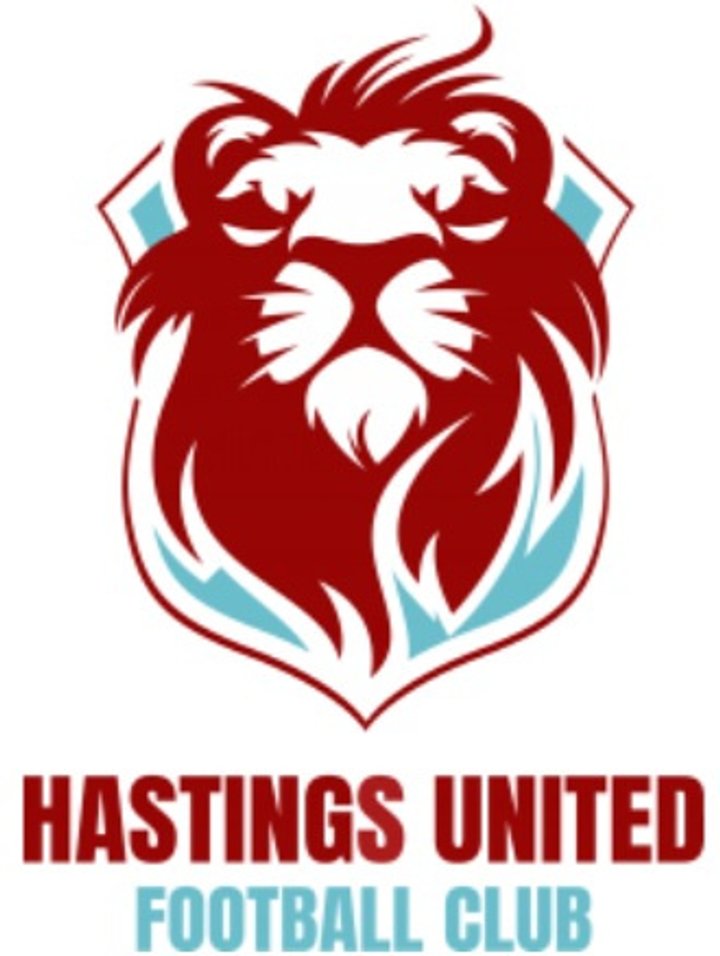 Hastings United have confirmed that forward Kenny Pogue has signed on for a third consecutive season at Pilot Field- and we hope very much that he gets to finish this one!

Pogue, who comes from the town, first played for United in 2017-18, before signing on once more in July of 2019. He has also played successfully for Hythe Town, Sevenoaks Town and Eastbourne Town. Over the last two unfinished campaigns he's played thirty eight times and scored nine times, also leading the assist charts in the latest season to fail to finish.

“It was an absolute no brainer to continue playing for this club. I am excited to carry on playing for Aggy, Browny and the rest of the staff and love being amongst this group of players. We’ve got unfinished business and I cannot wait to get going again.”